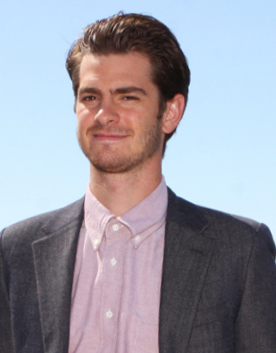 Spider Man can do everything a spider can, and in the case of Spidey actor Andrew Garfield that means holding citizenship in two countries.

Garfield’s father is American. His mother is British. The actor was born in Los Angeles, making him a U.S. citizen by virtue of his birthplace. All children born in the U.S. are automatically given U.S. citizenship, with the only exception being the children of foreign diplomats.

Because Garfield’s mother is a British citizen, he’s entitled to claim U.K. citizenship. Garfield’s identification as a U.K. citizen goes beyond his bloodline, however. When he was 3 years old, the actor and his family—parents and older brother—moved to the city of Surrey in England.

Before this U.S. Supreme Court decision, many U.S. citizens who went to work for foreign governments lost their citizenship. But these days, it’s much more difficult to lose your citizenship and things like working in a foreign country or taking on the citizenship of a foreign spouse aren’t enough to cause this to happen. The U.S. Department of State puts it like this: “In order to lose U.S. nationality, the law requires that the person must apply for the foreign nationality voluntarily, by free choice, and with the intention to give up U.S. nationality.”

You can find more information about the possible loss of U.S. citizenship and dual citizenship on the DOS website.