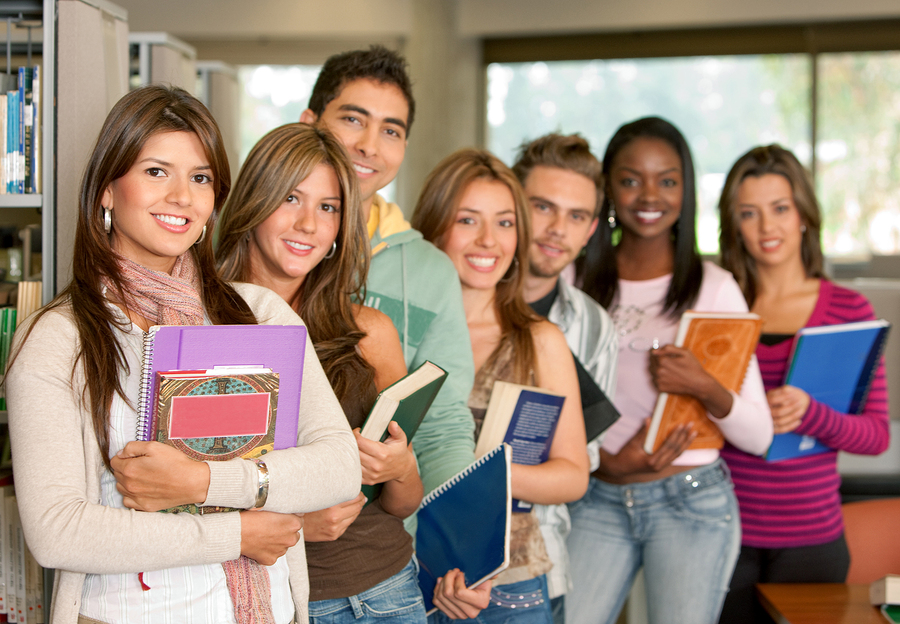 Look out Silicon Valley, Illinois is the country’s new leader in awarding science, technology, engineering and math (STEM) degrees to foreign-born students. Between three institutions—University of Illinois, Illinois Institute of Technology and Northwestern University—STEM graduates are on the rise.

Reports from the Illinois Science and Technology Coalition (ISTC), an immigration reform lobby, say foreign-born students earned 25 percent of the undergraduate STEM degrees awarded in the state in 2012. This compares to a 15 percent national average in degree distribution. In 2011, the state awarded 18 percent of STEM degrees to foreign-born students.

Where advanced STEM degrees are concerned, Illinois numbers are even more prominent. Forty-four percent of master’s and doctoral STEM degrees awarded in the state in 2012—the last year for which data is available—went to temporary residents.

While STEM degree students’ gravitation toward Illinois universities bodes well for the state, current national immigration policy only serves to weaken the state’s hand in terms of innovation—a critical benefit of immigration. In a letter on the topic, university presidents described themselves as “deeply troubled by the fact that a significant portion of our students are unable to stay in the U.S. after graduation. “

ISTC takes up the same theme. According to its website, “An inadequate supply of annual visas, often exhausted in just a matter of weeks, chases foreign-born graduates away, depriving our state and nation of their talents. Our loss directly translates into a gain for our foreign competitor nations who eagerly snap up the graduates who we have spent time and resources to educate.”

As previously reported, technology companies applauded the Department of Homeland Security (DHS) for proposed revisions to the H-1B visa program. Earlier in May, the DHS proposed a lifting of regulations banning the spouses of H-1B visa holders from work as well as a loosening of the rules around the documentation of a worker’s “highly skilled” status.