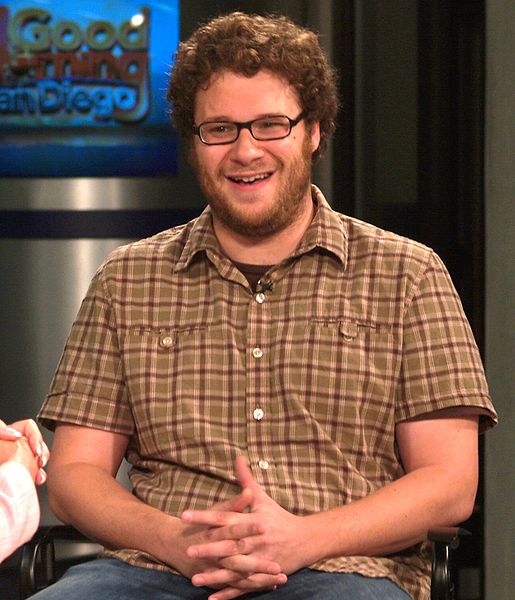 When Seth Rogen set out for Hollywood from his native Vancouver more than a dozen years ago, the then-18-year-old Canadian native brought with him something that would help iron out most of the wrinkles that can go with moving to America: U.S. citizenship.

Rogen, known for his funny man roles in movies like Knocked Up, Superbad and Pineapple Express, identifies as Canadian—the byproduct of growing up in the country north of the border. Because his father is a U.S. citizen, however, Rogen also claims U.S. citizenship.

“My dad is American, so I’ve always been an American citizen, which is very nice because it’s made my life much easier,” Rogen told an Australian entertainment magazine last year when he was promoting This is the End, an apocalypse comedy.

Rogen’s appreciation for his U.S. citizenship might be due, in part, to his witness of the immigration process as he witnessed Evan Goldberg– his This is the End writing partner and Canadian countryman– work to navigate the immigration process while working on This is the End. Alluding to the long wait for residency status and the general bureaucratic process, Rogen said he’s watched his partner jump through plenty of hoops. “Evan, on the other hand, has no American in his family and literally got a Green Card like two weeks ago. It’s been a constant nightmare him.”

The Vancouver native says his move to the U.S. more than a decade ago came with plenty of culture shock. Rogen’s move took him to Los Angeles, an area that can be categorized as more edgy than mainstream. What’s more, the timing of his move was close to when terrorists attacked the World Trade Center in New York. “It was a weird time to be in America in general. Culturally, it was definitely outside anything I had a lot of experience with.”