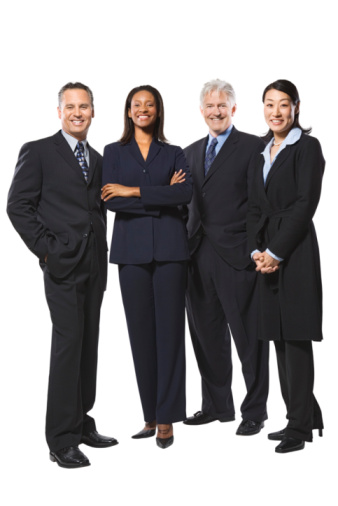 While global entrepreneurs often see the United States as the ideal country to put business ideas into practice, calls to update immigration laws for business owners and investors are growing louder. Updating laws around E2 Treaty Investor Visas, activists say, is necessary in order to keep the U.S. as an attractive option for entrepreneurial immigrants.

E2 visas are issued to business owners and investors who want to do business in the United States through a new or existing enterprise. It requires immigrant entrepreneurs to invest in a bona fide venture through financial and skilled means. Recipients of E2 visas are business owners who employ U.S. citizens and pay taxes.

The rules surrounding E2 visas have remained relatively unchanged since 1952. As part of the Immigration and Nationality Act, the E2 Treaty Investor Visa was intended to stimulate the national economy by creating investment opportunities to infuse the U.S. with new capital. Although a tweak of the rules a few years ago means E2 visa spouses can now work anywhere through Work Authorization eligibility, many E2 visa holders say many more updates to the rules are needed.

Current E2 rules require visa holders to invest time and money to renew paperwork every five years and to continually update entry permits in order to maintain legal status both in the native country and in the U.S. Additionally, the renewal process isn’t guaranteed. Even though there is no limit to the number of times an E2 visa can be renewed, officials can always deny a visa request. E2 visa holders are considered nonimmigrants and don’t have the option to apply for a green card and to eventually gain citizenship.

The situation means investor immigrants face massive uncertainty in terms of life in the United States. Where immigrants with children are concerned, the situation is even more severe. Once children reach age 21, they lose their dependent status on parent E2 visa holders. This opens up the possibility of deportation back to their country of origin or the accrual of illegal status for these young people.

There are approximately 100,000 E2 businesses in the United States that employ more than 1 million Americans.