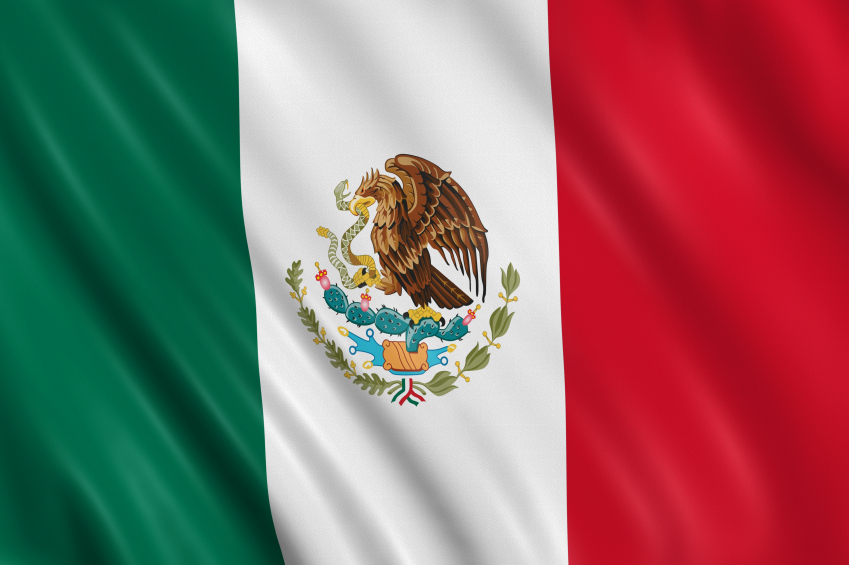 Diminishing economic opportunity and demographic shifts are behind a stark decline in Mexican immigration to the U.S. Although the country to the south of the border has been the birthplace of the largest wave of immigrants for the last 40 years, immigration from Mexico is now at a veritable standstill, according to Pew Hispanic Center government data analysis.

Pew attributes a number of factors as contributors to the decline in Mexican immigration. Among these is the U.S. economy, which began to weaken in late 2007 and has since exhibited a shaky jobs and housing construction market. Other factors cited by Pew include stricter border enforcement and higher deportation rates for those entering the country illegally.

Another element contributing to the decline goes to a fundamental demographic shift brought on by lower birth rates. In 1960, for instance, Mexican women had an average of 7.3 children. This compares to a birth rate of 2.4 children for Mexican women in 2009.

Contributing to the decline are those who return to Mexico. Pew estimates around 1.4 million people migrated from the U.S. to Mexico since 2005—incuding some 300,000 U.S.-born children. Of these, Pew extrapolates the majority returned to Mexico voluntarily. However, the organization estimates between 5 percent and 35 percent of these immigrants were deported.

Among Mexican-born people all around the world, one in ten lives in the United States.