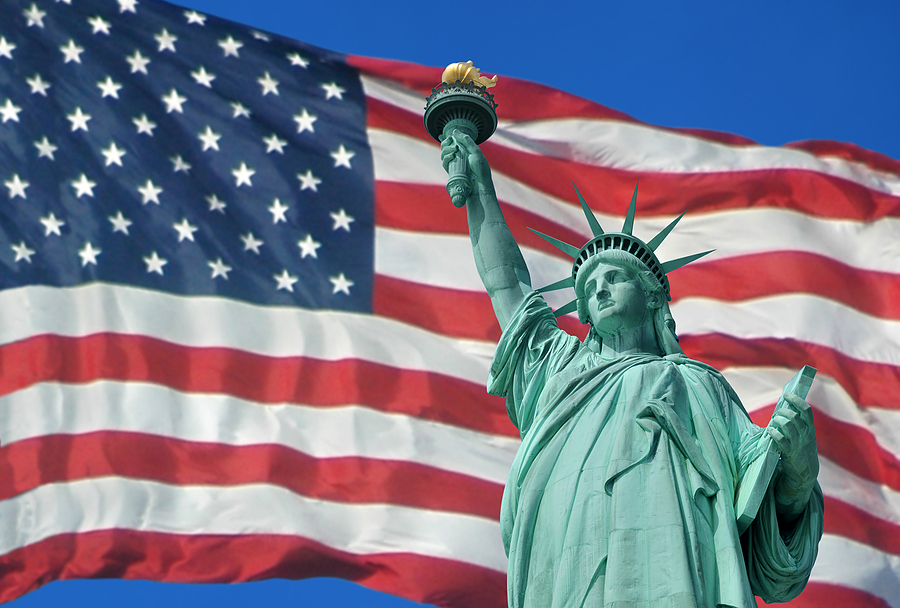 When immigrants sailed for America in the late nineteenth and early twentieth centuries, Ellis Island was a first-stop for many. These days a part of the National Park Service’s Liberty Island Museum, Ellis Island was one of the busiest processing centers in the nation for new immigrants to the country. Today, an estimated 40 percent of Americans can trace their roots to an ancestor who passed through the Ellis Island.

At its height—between the years of 1900 to 1914—officials at Ellis Island processed between 5,000 and 10,000 immigrants each and every day. Normally a three- to five-hour process, immigrants established their ability to support themselves as officials worked to keep those carrying sickness and disease from entering the country.

The process gave way to a number of nicknames for the island—the “Island of Hope” and the “Island of Tears” chief among them.  For the vast majority of immigrants, Ellis Island signified hope as 80 percent of those who made the arduous journey across the ocean were let into the country. For the remaining 20 percent, tears and heartbreak represented family separation and hopelessness.

Remaining open as an immigration processing center until 1954, Ellis Island today is part of the National Park Service’s Liberty Museum. Located at the mouth of the Hudson River in New York Harbor, Ellis Island today is a nostalgic piece of American history. For those looking to get information on their personal family history, the Statue of Liberty and Ellis Island Foundation holds manifests of 25 million immigrants, passengers and crew members who passed through the harbor. These records can be searched online at http://www.ellisisland.org/