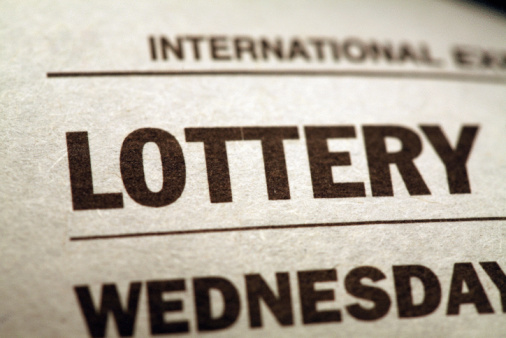 Even though she became a citizen of the United States in 2012, Russian-born Katherine Alexandra thought her dream to sing the national anthem in performance wasn’t a realistic possibility.  As the 2014 minor league baseball season was winding down, however, the classically-trained musician found herself hitting the notes before a Charlotte Stone Crabs game in Florida. This lucky opportunity to sing harmonized with Alexandra’s luck at winning the green card lottery.

The green card lottery, an immigration program that’s formally called the Diversity Immigrant Visa (DV) Program, extends visa opportunities in countries that are underrepresented in the immigrant population.  The U.S. Department of State (DOS) implements the green card lottery with 50,000 visas annually. The visa allotment is distributed among six geographic regions and each country receives no more than 7 percent of the available DVs in any single year.

Applicants must have a high school education or its equivalent or two years of qualifying work experience.  The education requirement is comparable to the 12-year basic education system in the United States. The work qualification requires experience in a field identified by the Department of Labor during two of the last five years.