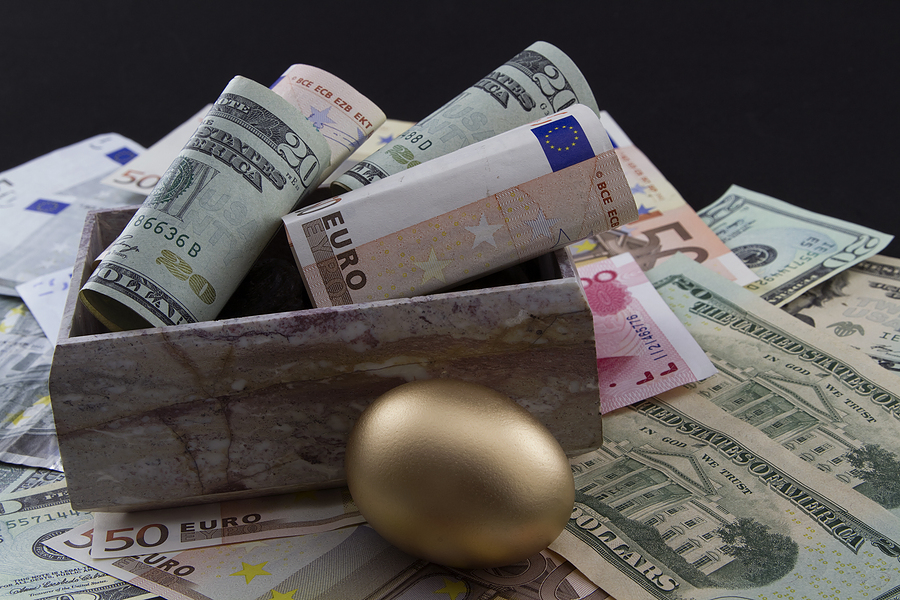 Sending more than $50 billion to loved ones still living in their native countries, immigrants in the United States are among the heaviest senders of remittances.  Because institutions in the business of sending international wire transfers are now faced with ensuring against money laundering or terrorist funding, however, at least a few banks are discontinuing the service. The combination of elements means massive repercussions on multiple fronts: immigrants, banks and global economics.

According to a Pew Research Center analysis of United Nations and World Bank numbers, a “rising share of international migrants now lives in today’s high income countries such as the United States and Germany, while a growing share was born in today’s middle-income nations such as India and Mexico.” Middle-income countries are defined as those with per capita income of between $1,036 and $12,615.

While many immigrants struggle financially in the United States and in other nations considered “high income countries,” economies of scale many times makes even the poorest of these better off than most of the population of poorer countries. On a global scale, middle income countries like India and Mexico has seen an increase in their share of global remittances, growing from around 57 percent at the beginning of the century to an estimated 71 percent in 2013. In countries defined as poor – those with per capital incomes of less than $1,036 – remittances doubled in the same time frame, building from 3 percent to 6 percent.

In 2012, according to published reports, Mexican immigrant sent around $25 billion – almost half – of global remittances. Although Mexico is the country most heavily affected by regulation on international wires, the whole of Latin America is affected as well as many countries in Africa.

The regulatory scrutiny placed on the wire transfers however, means business operations are becoming more cumbersome and more expensive. JP Morgan Chase, Bank America and Citigroup are among the institutions that have either scrapped or modified international wire transfer services in response to compliance issues. And while money can still be sent from other banks and other services, the reduced numbers of players likely means the cost to send funds across borders will only go up.