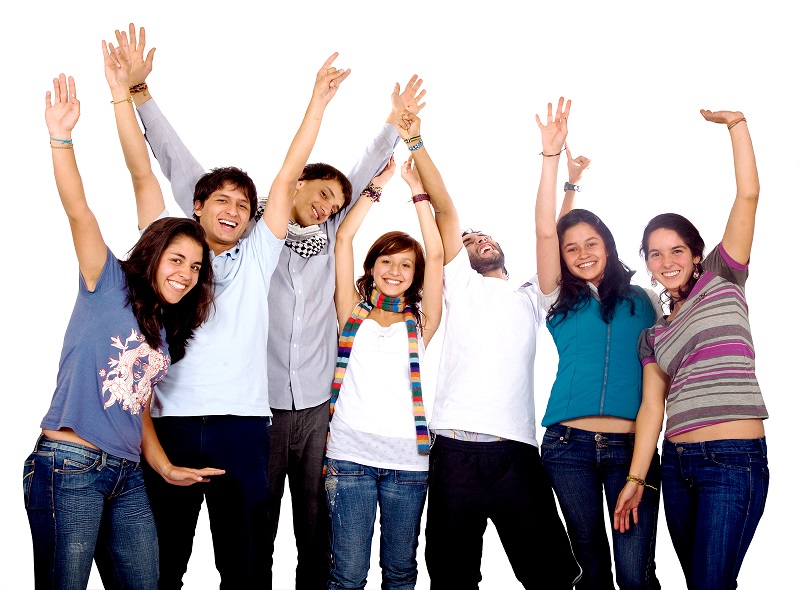 When four high school science and technology geeks go up against college kids from around the country in a robotics competition, no one really takes notice if the younger students lose. This means Oscar Vazquez and his three robotics-team peers from Phoenix-based Carl Hayden High School—all undocumented—were free to enter a contest to create an underwater robot in 2004 without the fear of complete public humiliation. The team called their robot Stinky. But instead of walking away unnoticed from the NASA- and U.S. Navy-sponsored competition, Vazquez and his cohorts emerged as engineering rock stars.

Tenacious high school students from working-class families who have enough smarts to triumph over some of the most prestigious academic institutions in the country is a romantic and inspiring tale, indeed. Captured in the documentary Underwater Dreams, the film explores the irony of desert-dwelling kids who build a robot that can function underwater. What’s more, Stinky was made with materials purchased at Home Depot—not with the latest gizmos developed by tech companies. The kids leaned on sheer innovation to address problems. When leakage threatened Stinky’s circuitry, for example, a tampon provided protection.

The people behind Underwater Dreams are as interesting as the story of the Hayden High robotics team. The film’s director is Mary Mazzio, a former Olympian and a self-described “recovering lawyer,” according to her Twitter profile. Mazzio and Vazques appeared on The Colbert Report in late July.

Jeb Bush, Jr., the son of the former governor of Florida and the nephew and grandson of presidents of the United States, acted as one of the film’s executive producers. He told National Public Radio over the summer that his interest in immigration stems from his mother’s Mexican heritage. The subject combined with the story of the Hayden High team was simply too compelling to pass up.

“If you take a step back and realize that they’re literally in the middle of the desert in Phoenix, Arizona, that are entering an underwater robotics competition – not a lot of places to practice out there,” Bush said. “So they enter this competition and go out to California and compete against the best colleges in the country – schools like MIT and come out victorious. It’s really an incredible story.”

The story is important in current discussions around immigration, because, “At the end of the day, we’ve got to step back and realize these are kids that are trying to seek a better life,” he said.