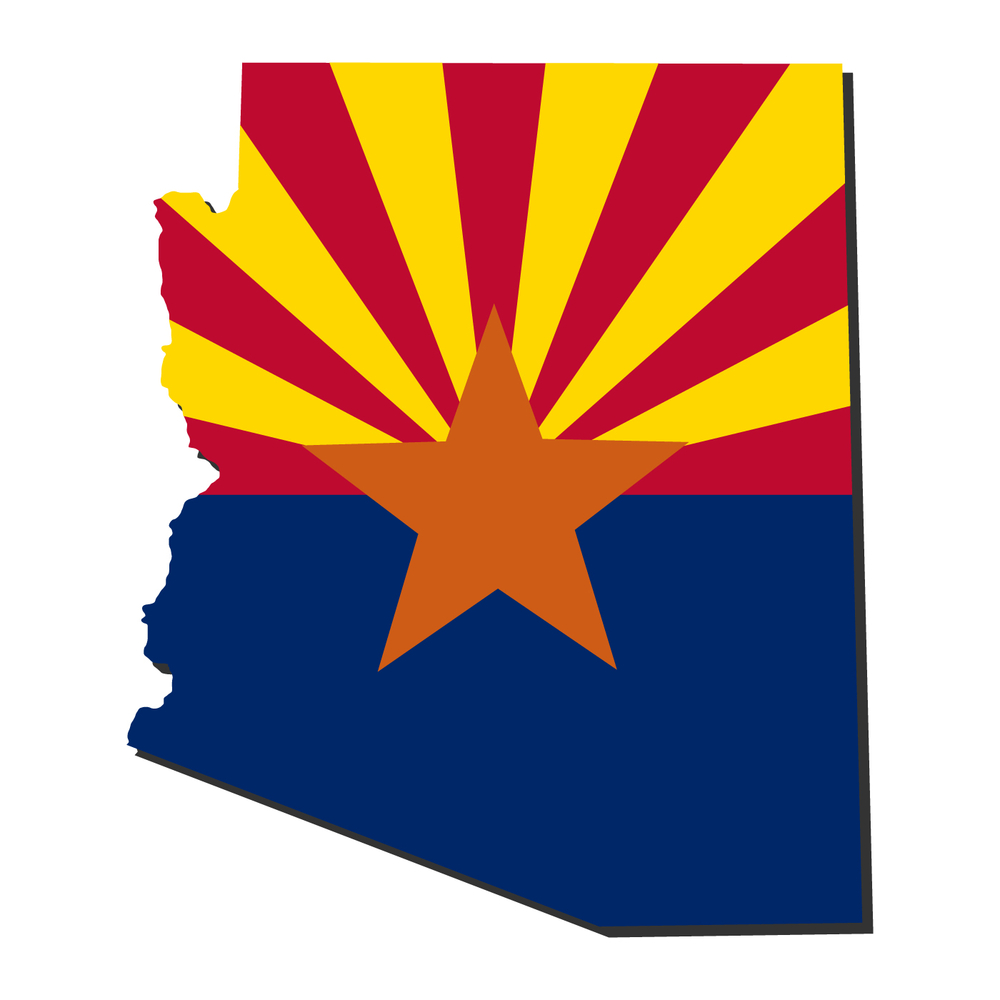 Adopting a number of laws in an effort to curb its undocumented population, Arizona is consistently at the forefront of the nation’s immigration debate. The front-and-center position translates to both political and economic considerations for the state.

Approximately 13 percent—about 870,000– of Arizona’s population is foreign born. While the raw number of immigrants has edged up by more than 30 percent since 1990, Arizona has slipped from ninth to twelfth in terms of overall immigrant population. Sharing a 375-mile border with Mexico, more than three in five immigrants living in Arizona is Mexican born and nationals from Canada and the Philippines making up the majority of the balance of the foreign-born population.

In a fury of legislation passed between 2005 and 2010, Arizona legislators and voters moved to reign in the state’s growing immigration. Senate Bill 1070, for instance, required immigrants to carry “alien registration papers” and allowed for warrantless arrest in some cases. Proposition 100, a law passed by voters in 2006, called for undocumented immigrants charged with “serious” crimes—Class 4 felonies or higher– to be denied posting bond before trial.  These and other laws challenging undocumented immigrants have been challenged and struck down in federal courts.

The state’s moves haven’t come without a price, according to the Partnership for a New American Economy’s Map the Impact report. The report cite the Center for American Progress as estimating a loss of more than $250 million in economic output and a loss of more than $9 million due to repercussions in the state’s tourism industry. The report puts conference cancellations with accompanying forfeitures in hotel and lodging revenues at $45 million. Had higher courts let Arizona-adopted laws stand and forced undocumented immigrants to leave the state, Arizona’s economy would have shrunk by almost $49 billion with a loss of 581,000 jobs, according to the report.

Interestingly, from 2006 to 2010,– the same time period as the adoption fury of  immigration laws in the state—foreign-born residents in Arizona are credited with founding nearly one-third of the state’s new businesses. By 2010, Arizona claimed the tenth highest rate of immigrant-owned businesses in the country with almost 20 percent of the state’s businesses owned by someone born outside the United States.