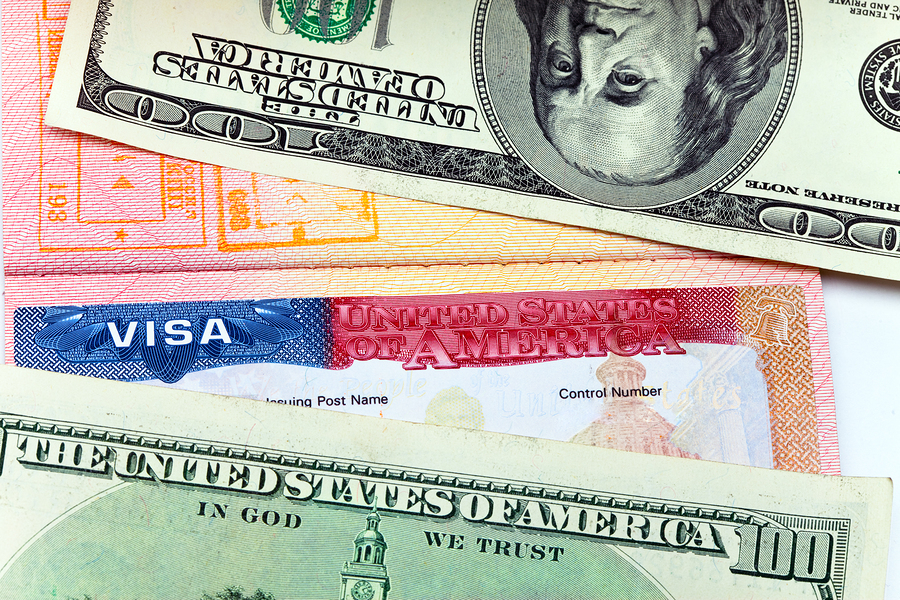 Wealthy Chinese looking to buy into a better lifestyle are moving outside their country’s border to do so. As the last five years has seen explosive growth in the request for EB-5 visas from Chinese investors, the United States Citizenship and Immigration Service (USCIS) announced nationals had reached their limit, a first in the visa program’s 20-plus year history.

EB-5 visas require an investment of between $500,000 and $1 million in US business—often local development projects. Applicants who can demonstrate their funds created at least 10 jobs are eligible to receive permanent residency—a green card.  In fiscal year 2012, USCIS estimated close to 50,000 jobs have been created out of the program and that more than $6.8 billion in investment has been generated from the program since its inception in 1990.

Of the annually allotted 10, 667 EB-5 visas, 85 percent of those awarded in 2014 went to Chinese nationals. The statistics has high correlation with results of a wealth management survey from financial service company Barclays.  According to the report, which surveyed individuals with more than $1.5 million in China and 16 other countries, more than half of Chinese millionaires plan to leave the mainland in the next five years.

The predominant reason—78 percent– cited to leave China, according to the survey, is to secure education and employment opportunities for children. As the high demand translates to longer wait times for the visas, however, wealthy Chinese might look to invest elsewhere in order to expedite the process for children who need an education or who are close to the age of majority and who can no longer dovetail on parent visas.

Besides education and employment opportunities for children, other quality of life elements factor in to Chinese nationals’ desire to move abroad. A preferable economic climate that offers greater security, for example, was cited by 73 percent of wealth survey respondents while 18 percent cited health care and social services. These reasons for migration are self-explanatory in the context of notorious pollution across China’s largest cities as well as the communist government, which dictates a state-ownership mentality.

Chinese desire for EB-5 visas looks to trend across North America in general. Like the United States, Canada now caps the number of Chinese investors coming into the country at 1,200 per year. Canada is also more than doubling the required investment for the visas.