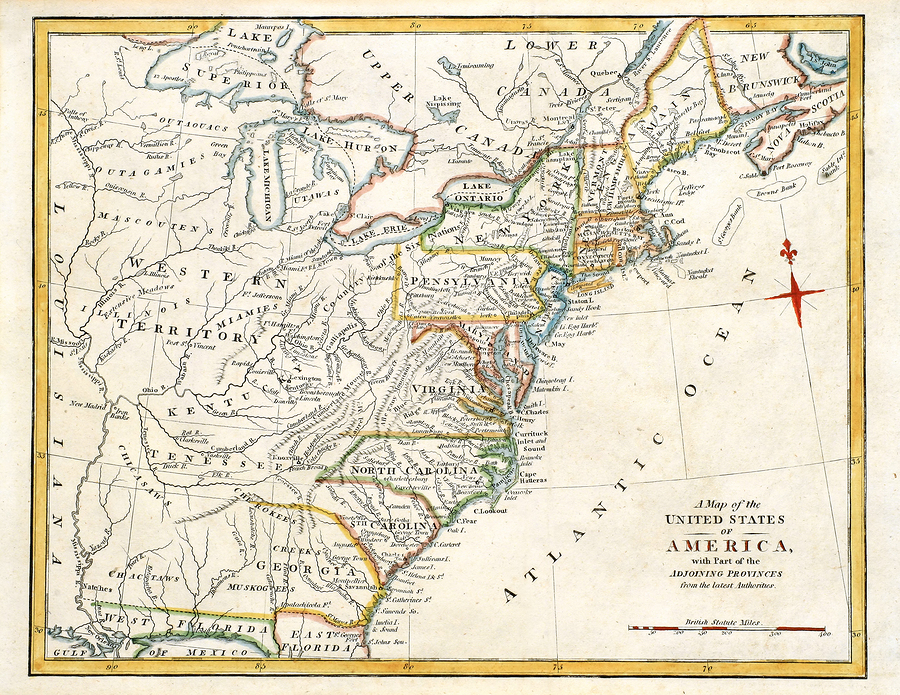 Although the honorable aspects surrounding Columbus Day are often viewed with skepticism, a more generous take on the October holiday– named after Italian explorer Christopher Columbus— tends to come forth when considered within the wider context of immigration to the New World. And while Christopher Columbus and Columbus Day each fall short in terms of modern political correctness, the idea of honoring those with the courage and fortitude to build a new life in a foreign land is one that strikes the common chord of liberty among people around the world. More than remembering a single individual who stumbled on the shores of America as he searched for a shortcut to India, Columbus Day more accurately acknowledges a whole array of early settlers throughout the Americas and in the United States.

From the socially-evolved vantage point of the twenty-first century, criticism of Columbus comes easily. Clearly, Columbus was more concerned with professional and personal success than the incorporation of altruism in his work. Heading up the expeditions of the Nina, the Pinta and the Santa Maria, the story of Columbus journey some 500 years ago is rife with blatant inaccuracies that ignore historical truth. Vikings, Spanish, French and Dutch explorers were among the nationalities of European explorers who sailed to American shores before Columbus. Chinese explorers likewise touched the Pacific coast—modern-day California—before Columbus made it to America. And that Columbus’ discovery of America so blatantly discounted the existence of Native American culture on the land is yet another infraction.

Still, exploration and discovery are qualities worthy of acknowledgement. It was these characteristics that were recognized by President Benjamin Harrison when he issued a proclamation to acknowledge the 400-year anniversary of Columbus arrival on American shores in 1892. And while many states followed suit with their adoptions of Columbus Day, Hawaii opted instead to implement Discoverer’s Day; South Dakota has Native American Day. The notion of the New World’s discovery is likewise celebrated in other countries around the world. In some Latin American countries, it’s Día de la Raza; the Bahamas celebrate Discovery Day; it’s Día de la Hispanidad and Fiesta Nacional in Spain.

Regardless of the name, the courage and fortitude of immigrants in the United States are of undeniable importance to every aspect of this country. The establishment of individual liberty and the personal pursuit of happiness are the foundations of the American melting pot.