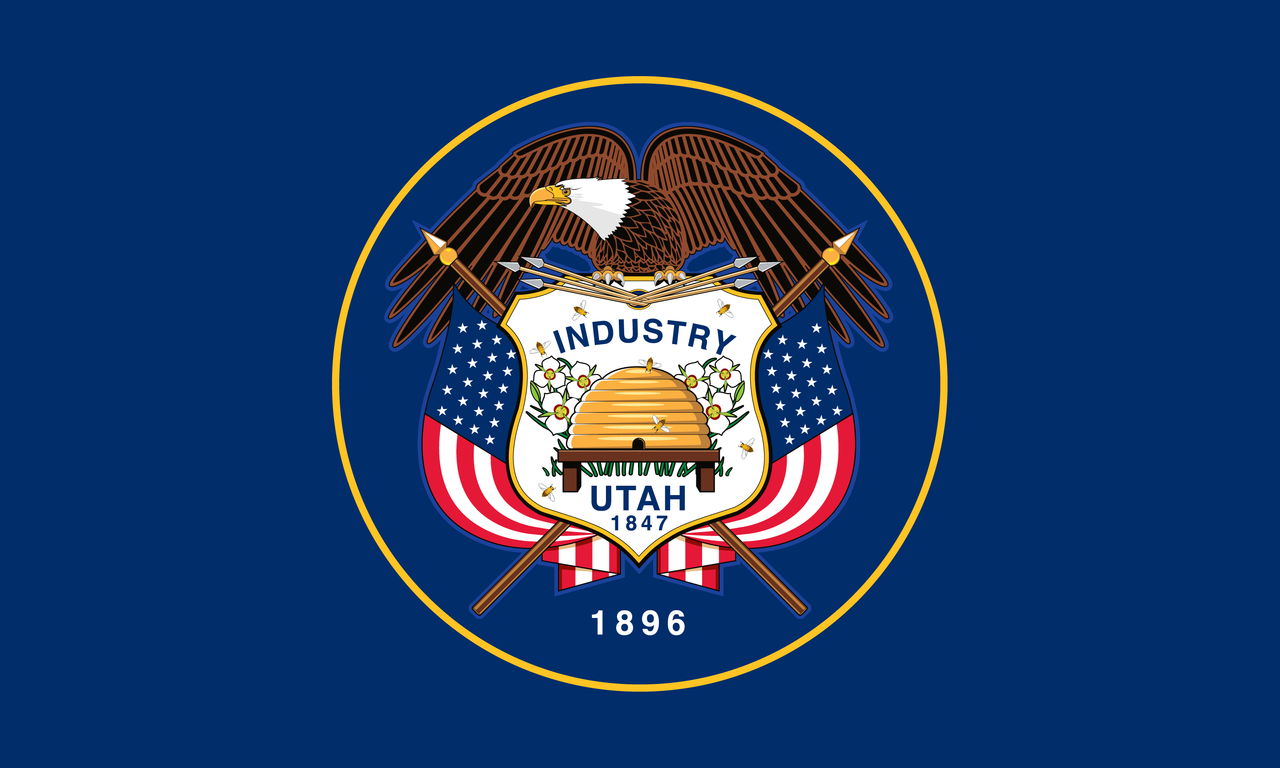 Actively implementing reform efforts, lawmakers in the politically conservative state of Utah have developed a formula that might be used as a model in federal immigration reform.

Seeing explosive immigration growth in the first decade of the century, the politically conservative state of Utah has realized a significant impact of foreign-born influence in terms of business and economic climate, as well as educational institutions and cultural diversity. As a result, community leaders in the last few years have worked to address state-level reform to maximize benefits while minimizing difficulties. The resulting Utah Compact—a series of immigration reforms– calls for business friendly and compassionate immigration reform.

Passed and signed into law in 2011, the Utah Compact requires undocumented guest workers to pay a fine, the law allows these immigrants to remain in the United States as long as they are actively working and have no criminal record. The law also permits law enforcement officials to check immigration status of people arrested for felonies and misdemeanors. Earlier this year, a federal judge clarified that police officers are disallowed from prolonging traffic stops or other delays in an effort to check immigration status. Additionally, an immigration status check isn’t sufficient cause to stop or delay people.

Former state representative Steve Sandstrom a Republican, sponsored the Utah Compact. “It guards against a rogue cop targeting people just over their immigration status, which was not my intent anyway,” Sandstrom says of the federal decision on the matter.

Although spiking by nearly 50 percent in the decade spanning 2000-2010, Utah’s foreign-born population still makes up less than 10 percent of state residency. According to Map the Impact, a project funded by The Partnership for a New American Economy, the immigrant population in Utah numbers just short of 237,000—just 8.4 percent of the state’s total population. The top native countries for immigrants in the state are Mexico, Canada and El Salvador.

Map the Impact cites Mexican-born residents are a particularly significant group and heavily contribute to the state’s economy. The report cites a University of Utah study stating Mexican immigrants have $1 billion in purchasing power and pay millions of dollars in taxes.