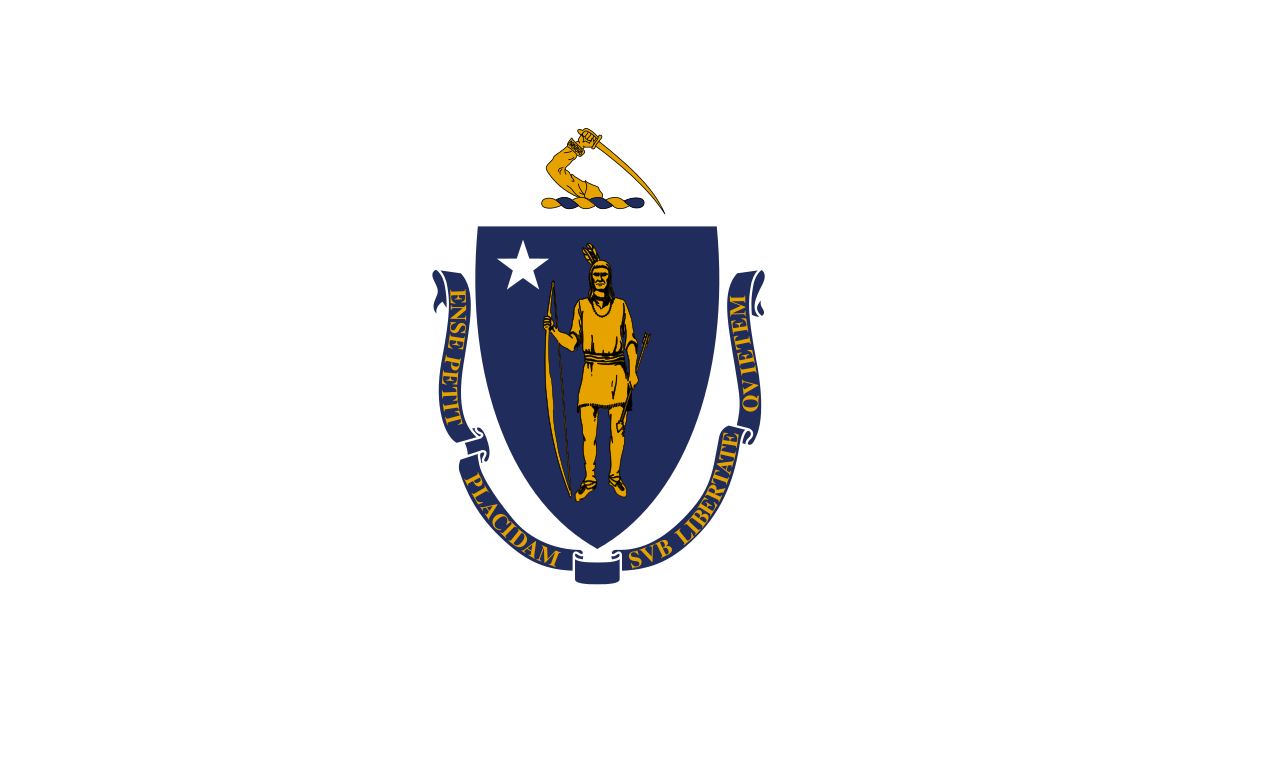 With a dominant profile of immigrants from China, Brazil and Portugal, immigration in Massachusetts distinguishes itself from the rest of the country. While Mexican-born immigrants account for almost one-third of the foreign-born population on a national level, a wider international population is represented in this historic state.

According to the Partnership for a New American Economy’s Map the Impact Massachusetts immigration report, 30 percent of immigrants around the country claim Mexico as their birthplace. Indian-born immigrants—the next largest immigrant group population—comprises 4.6 percent of the overall immigrant population. In Massachusetts, however, those hailing from China, Brazil and Portugal account for the bulk of the state’s immigrants.

Just under one million people in contemporary Massachusetts are considered immigrants. Today accounting for about one-sevent of state residents, numbers show a 27 percent growth rate among immigrants in the first decade of the century.

Immigration numbers at the turn of the previous century showed an immigrant majority. In 1900, three-quarters of state residents were immigrants.

Where science, technology, engineering and mathematics (STEM) areas of focus are concerned, immigrants make up more than one-third of those training in the state’s public education institutions—38.7 percent. At the Massachusetts Institute of Technology (MIT), 168 patents were filed in 2011. Of these, more than two-thirds included at least one foreign investor. In 2010, MIT collected $69.2 million in patent revenue.

While Massachusetts’ immigration profile is distinct, the American Civil Liberties Union (ACLU) of Massachusetts took immigration law to federal court recently. Advocating against the federal government’s “mandatory” immigration detention provision, the ACLU argued detention—not being allowed bond– “cannot apply to noncitizens who have been placed into deportation proceedings because of offenses for which they were released from custody long ago,” according to an ACLU statement.

The ruling is out of a class action lawsuit the ACLU filed in August 2013. Among the defendants were immigrants with records of minor drug offenses in years past. The ruling will apply to 100 Massachusetts immigrants every year,