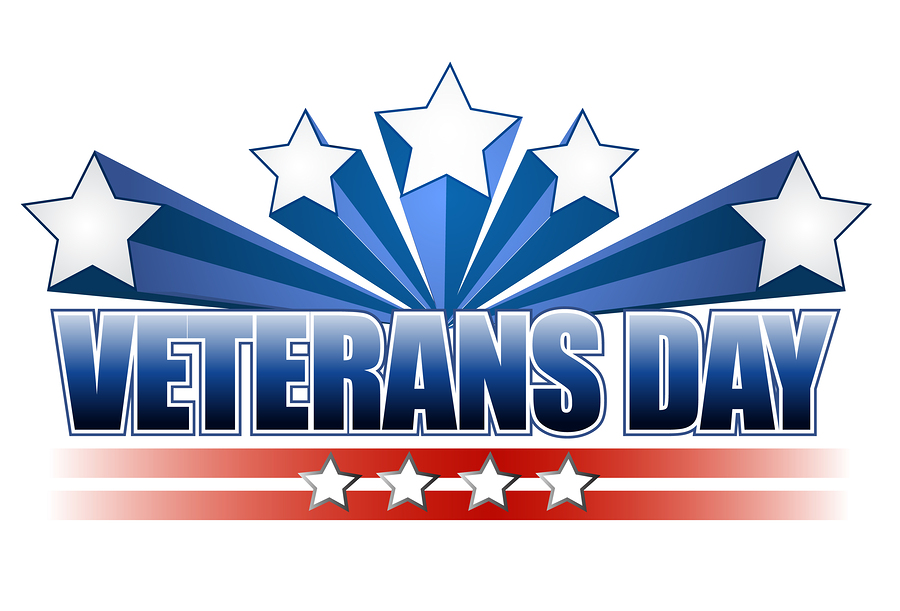 Service in the armed forces as a traditional route toward citizenship was highlighted when President Barack Obama presided over the swearing-in during the naturalization ceremony for military members serving in Seoul, South Korea last spring. After the mid-term 2014 elections this fall and with Veteran’s Day upon us, military service as a route to citizenship is worth another look.

While demonstrations of patriotism through military service have provided a route to citizenship in the past, current law sharply restricts immigrant service in the military. Currently, only around 4 percent of recruits in the military are immigrants. In large part, this is because Congress passed legislation in 2006 that increased the threshold for entering the military– going from immigrants who reside in the US legally up to requiring immigrant recruits to hold a green card before entering service. Because military needs include language and cultural specialists, however, the green card rule has since been revised.

Congress now lets the military recruit 1,500 undocumented immigrants annually. Among those in this group who are allowed to serve are those who came to the United States as children and who fall under the Deferred Action for Childhood Arrival (DACA) rules. This element could become a particularly important aspect of immigration reform as the newly-elected Republican Congress continues to avoid immigration reform and the president continues to promise executive action.

In another aspect of immigrant military service issues are the military’s difficulties in attracting qualified recruits. As the nation’s population continues to get older, the number of eligible 17- to 24-year-olds—the desired recruit age—is declining. What’s more, declining fitness levels along with the rise in obesity rates means the sheer number of potential recruits is down. These factors argue well to loosen up military immigrant rules.

In historic terms, immigrants have always played a substantial role in the US military. According to a published report, about half of military recruits in the country during the 1840’s were immigrants. Of the 1.5 million military members who served during the Civil War, about 20 percent were foreign born—mostly German and Irish. During World War I, 10 percent of U.S. troops—around 500,000—were foreign born and represented 46 different countries. Those who survived the Great War were offered automatic naturalization.

The United States Citizenship and Immigration Service (USCIS) reports 89,095 members of the military became US citizens between October 1, 2001 and the end of May 2013. Additionally, nearly 2,000 spouses of members of the military became citizens between the start of fiscal year 2008 through the end of fiscal year 2013. The children of immigrant military members who became citizens numbered 217 from October 1, 2012 to May 31, 2013 alone.