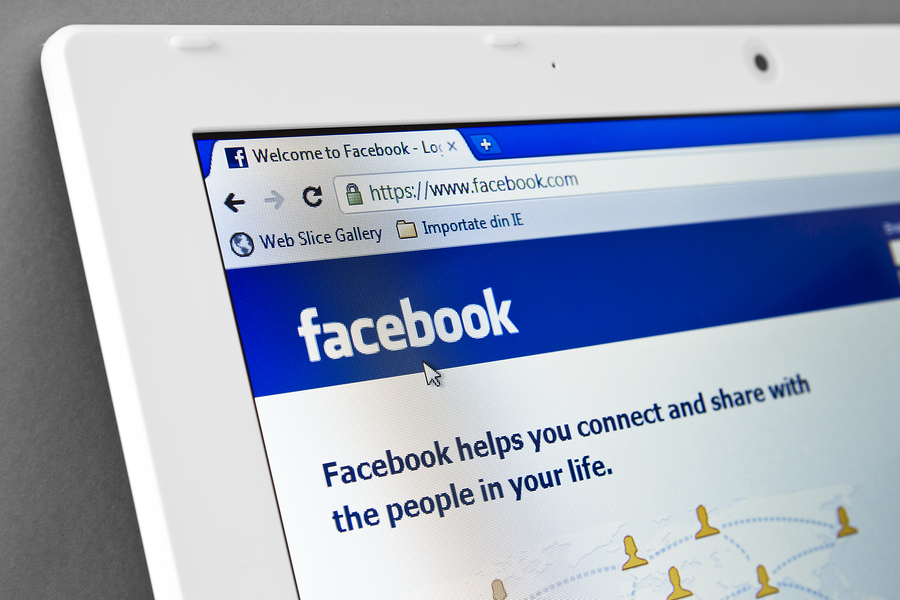 When President Obama’s announcement to take executive action on immigration reform was released on the White House Facebook page, it was a definite nod to the social networking site’s influence on the topic. Mark Zuckerberg, Facebook Inc.’s founder and CEO, has established himself as a Silicon Valley leader on immigration reform.

Zuckerberg is one of several Silicon Valley leaders behind Fwd.us. The nonprofit organization, which promotes the cause of immigration reform, is also backed by the likes of LinkedIn founder Reid Hoffman, Google chairman Eric Schmidt and Microsoft founder Bill Gates.

The impetus behind the formation of Fwd.us was Zuckerberg’s first-hand witnessing of lost opportunities for undocumented young people. At a community event for tech-savvy high school students, Zuckerberg asked one particularly bright student where he intended to attend college. Because the student’s undocumented status blocked him from accessing financial resources, the DREAMer said college was a part of his future plans.

Although Fwd.us only came into existence in 2013, the president’s move to release the video about his upcoming executive action through the social networking site is indicative that the group has already established itself as highly influential.  The release of the video on Facebook, in fact, is a kind of quid pro quo as Zuckerberg has stepped onto the president’s turf by making congressional testimony on immigration in Washington D.C.

Silicon Valley’s interest on immigration reform is linked directly with a dearth of computer programmers. Science, technology, engineering and mathematics—STEM—are areas of study for many immigrants. Because the current immigration system is ineffective in keeping STEM graduates in the country, however, Facebook and other Silicon Valley companies are working toward reform. In other words, if STEM graduates can more easily extend their visas, Silicon Valley will have more access to those who are qualified for the technology work.

“We are only here because this country welcomed our forebears, and taught them that being American is about more than what we look like or where we come from,” the president said on Facebook. “What makes us Americans is our shared commitment to an ideal—that all of us are created equal.”