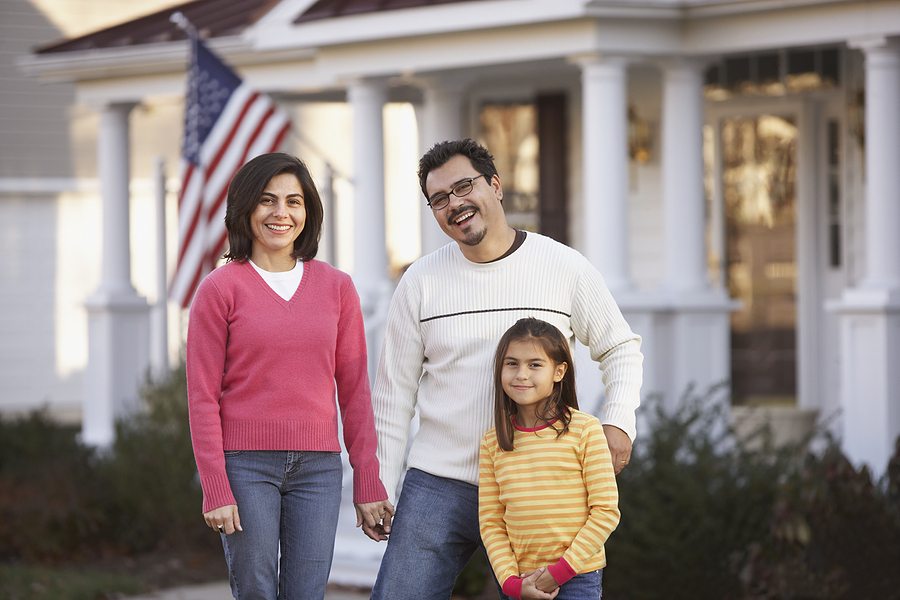 Real estate is one business sector that could feel a healthy bump in activity as the result of President Obama’s executive order on immigration reform. As the reform calls for efforts to modernize and improve immigration programs—aimed at boosting inbound investment and entrepreneurship—commercial and residential property development will likely benefit as the reform reverberates throughout the economy.

Miami is particularly well-positioned to benefit from reform efforts that touch on reform efforts that are focused on the investment side of immigration. Investment visas—categorized as EB-5 visas—are given to immigrants who invest at least $500,000 in business and create at least 10 jobs. For areas like Miami, which already holds high-levels of attraction to both Latin Americans and Europeans, the president’s reform will likely drive development interest up.

The trend in South Florida real estate development already taps into foreign wealth. According to a trade publication for the region, developers have increasingly turned to the EB-5 visa as a method of funding to build commercial and residential projects.

The success of the EB-5 visa program in Miami is so great that the city has even created an EB-5 Regional Center for Foreign Investment in downtown Miami. With the president’s announcement of his executive order, which will be implemented through United States Citizenship and Immigration Services (USCIS) regulations, Miami-area foreign investment in real estate is only expected to grow.

One current project under construction via the EB-5 visa in South Florida is an 82-story building in Miami’s financial district. Estimated construction costs of the building are $800 million plus.

While foreign investors in South Florida are often from Latin America, it’s Chinese investors who headed up the EB-5 visa category in 2014. The Chinese demand correlates to the first time the U.S. reached its EB-5 visa cap of 10,000 during the fiscal year. With the reform from the president’s executive order, however, Venezuela, Argentina and Brazil will likely continue as the primary foreign investors in South Florida real estate going forward.

Seizing on Latin American interest in the EB-5 visas, Luciana Zamith Fischer is a Miami-based attorney who gives investment seminars in Brazil. “They are increasingly becoming more interested in obtaining U.S. residency through EB-5 visas,” she says.