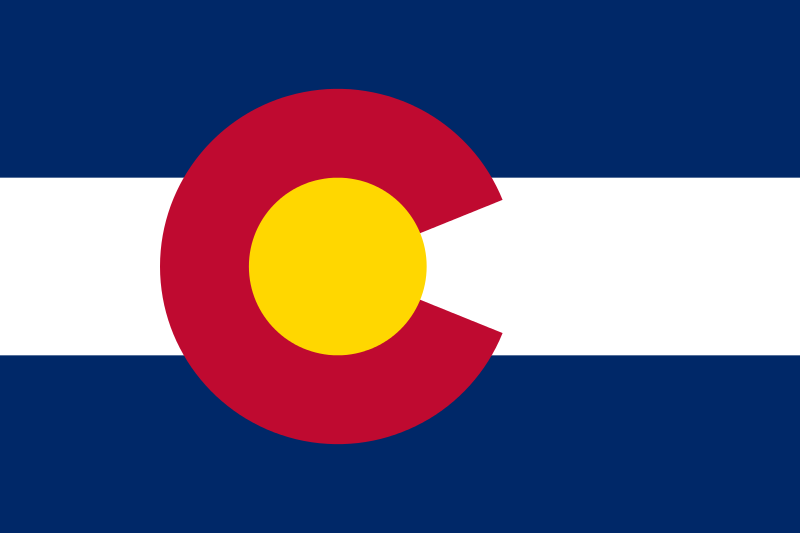 Taking a “reasonable and common-sense approach to immigration policy” in the mountain state, self-described “everyday Colorado citizens” have created the Colorado Compact. The purpose of the compact is to provide “guiding principles and an example for civil discourse” at the federal level.

Colorado’s immigrant profile comes forth both on the state’s thriving startup community and within Colorado’s agriculture sector. In Colorado Compact’s recognition that “both industries depend on immigrants to prosper,” the coalition is working to improve the current worker visa system and “implementing a reasonable strategy to enforce immigration laws.”

According to the Partnership for a New American Economy’s Map the Impact project, Colorado employers were granted more than 3,500 worker visas in fiscal year 2011. On average, the report says, employers spend an average of $2,500 for each H-2B visa it sponsors and applies to multiple federal agencies in the process.

Seasonal and temporary workers staff amusement parks, hotels, landscaping services and the like. According to the Map the Impact report, “the Partnership for a New American Economy and the American Enterprise Institute, in fact, found that for every 100 H-2B visa workers, 464 jobs are created or preserved for American born workers. In Colorado, that means the visas authorized in FY 2011 alone supported almost 8,560 American jobs.” If the visa program were more streamlined, the report states, “job creation in the state could be even greater.”

Map the Impact researchers also make the case in the report that the DREAM Act benefits the state of Colorado. “Legalizing the 44,000 so-called DREAMers in the state would have an estimated $5.5 billion induced economic impact and also create almost 22,500 new jobs by 2030.”