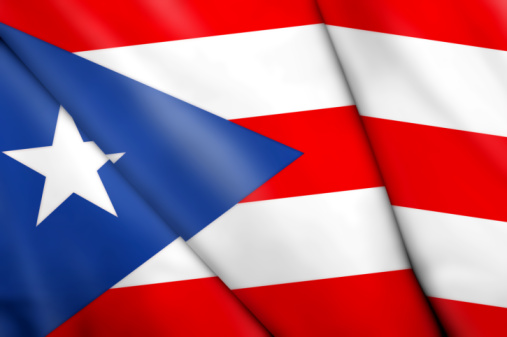 As poverty on the island of Puerto Rico seems to only intensify with each passing year, the number of immigrants leaving the island to live in the continental U.S. continues to climb. More than 144,000 people left the island for the mainland than the other way around from mid-2010 to 2013, according to U.S. Census Bureau data. And analysis from the Pew Research Center study reports “economic opportunity” is the most common reason for Puerto Ricans moving to the mainland.

Puerto Rico is a part of the United States and therefore its residents are able to freely move from the territory to any of the states on the mainland without first obtaining permanent residency.

Migrants “fueled the island’s first sustained population decline in its history as a U.S. territory, even as the stateside Puerto Rican population grew briskly,” according to the Pew study.

For those born on the island, trends reflect immigrants who are poorer than their predecessors. The population is also characterized by lower household incomes and a greater likelihood of living in poverty.