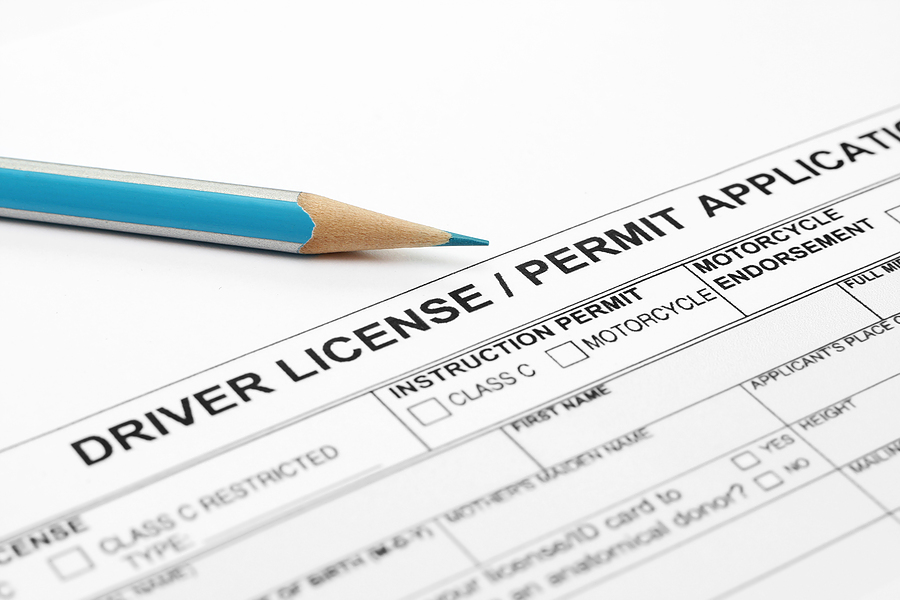 After investing more than a year in preparation and adding $141 million to the budget, Department of Motor Vehicles (DMV) officials in California are ushering in the New Year with new rules letting undocumented immigrant residents in the state obtain a driver’s license. Besides legalizing tens of thousands of undocumented drivers in the state, DMV officials say the move will serve to make all California roads safer for all drivers.

Reversing a law adopted more than two decades ago, Gov. Jerry Brown signed Assembly Bill 60 last year. Overturning the 1993 ban that forbid immigrants from getting a drivers license without proof of legal U.S. residency, the state has devoted more than a year to making sure the amended process goes as smoothly as possible. Efforts here include opening four additional offices, hiring 900 more employees and changing appointment scheduling to obtain a driver’s license from 90 days in advance down by half to 45 days. According to reports, the DMV estimates the new law will trigger more than 1.5 million new applications will come through the department over the next three years.

One of the primary arguments put forward by proponent of the new law centered on general public safety. Unlicensed drivers on the road are unsafe for everyone. And because undocumented immigrants working in the state are already behind the wheel, the blockage of license issues meant state rules were only adding to the problem. According to one study, unlicensed drivers are three times more likely to cause a fatal crash.

For undocumented immigrants who can now apply for the special licenses, the change in the law means the group can now breathe a little easier on their daily commutes to and from work.  One immigrant falling into this group is San Jose resident Antonio Torres, a quality control engineer at a Silicon Valley manufacturing firm. Torres, who has lived in the U.S. for decades, hasn’t held a drivers license since the passage of the 1993 ban. As Torres continued to drive in the intervening years, he experienced the ramifications of not having the license through higher insurance premiums and by paying the cost of three impoundments that resulted from routine traffic stops.

“It wasn’t good for the economy, but tow trucks and police made a lot of money from us,” Torres is quoted as saying in a published report. “Who knows how much money they made just because we couldn’t have driver’s licenses, not because we were bad drivers.”