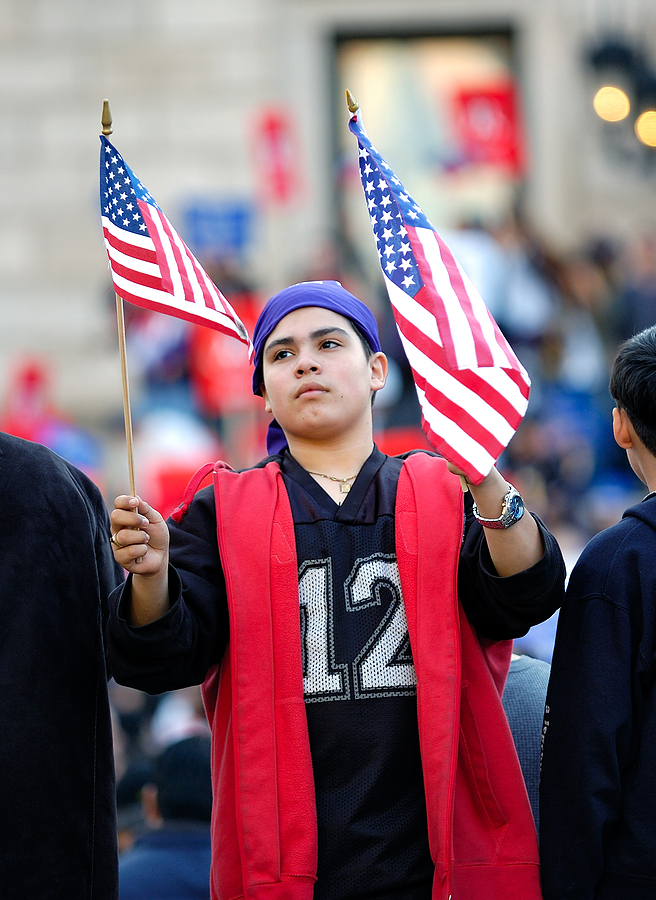 The momentum toward bringing undocumented immigrants into the mainstream will build later this month as political leadership behind reform efforts launch an outreach campaign aimed at those who qualify under President Obama’s executive action announced in November. Starting in Rhodes Island, reform advocates will begin a tour to bring education forums to educate immigrants about work permit applications and other opportunities under the president’s order.

The overall aim of the tour is to help immigrants learn more about the executive action orders and what it means for them. Among those leaders taking part in the tour is U.S. Rep. Luis Gutierrez. One of the most active leaders on immigration reform, Gutierrez emphasizes educating immigrants about the president’s executive order. By gaining a critical mass of applicants to apply for the program, reports say Gutierrez contends reform in “unlikely” to unravel under future presidents.

“We’ve put them on the books, they are paying taxes, they’ve gone through a background check, they don’t represent a threat, and they have American citizen children and now we are going to deport them and their kids?” Gutierrez says in one interview.

Gutierrez, initially elected in 1993, became the first Latino from the Midwest elected to Congress. He’s a Chicago native with Puerto Rican roots and is known as one of the most active members of Congress on immigration reform. The congressman’s hometown is comprised on around 1.4 million immigrants—around 18 percent of Chicago’s total population. According to a report from the Illinois Coalition for Immigrant and Refugee Rights, Illinois is home to around 511,000 undocumented immigrants.

According to polling organization Gallup, three-quarters of the Hispanic immigrant community welcome the changes in the president’s November announcement. The number contrasts with only 51 percent of U.S.-born Hispanics who support the president’s plan, according to the poll, which has a margin of error of plus or minus 5 percentage points. Additionally, foreign-born U.S. citizens were more likely to approve of the president’s plan than native-born citizens—69 percent to 37 percent.