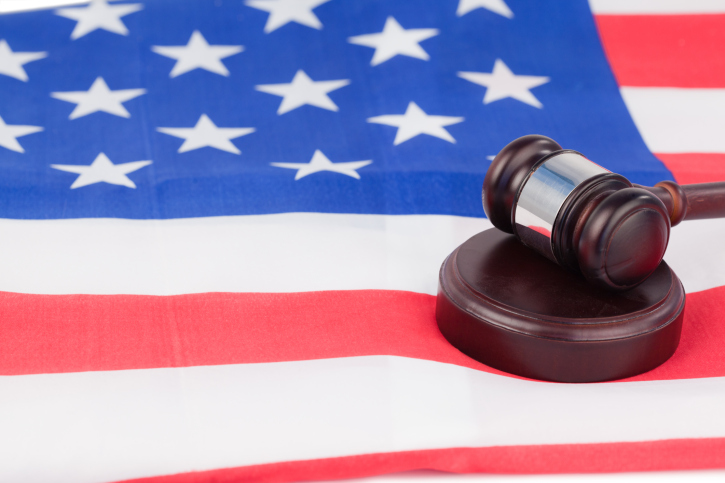 President Obama and his administration are challenging the injunction on the implementation of expanded immigration reform measures, due to go into effect in mid-February.

While long-awaited programs intended to expand immigration reform, efforts had been expected to get underway in mid-February, a federal judge in Texas has blocked implementation of President Obama’s expanded DACA program. As a means of countering the injunction, officials within the administration’s Department of Justice (DOJ) are seeking an emergency court order to let the expanded reform move forward.

Responding to U.S. District Judge Andrew Hanen’s block of President Obama’s expanded reform order, the DOJ is reportedly readying its counterpunch by planning to seek a stay of the judge’s injunction. Under Judge Hanen’s order, the United States Citizenship and Immigration Service (USCIS) had to shut down plans to begin accepting applications to gain status under an expanded reform program—Deferred Action for Childhood Arrivals (DACA) and Deferred Action for Parents of Americans (DAPA.)

Although the legal battle is heating up, for now, the overall picture of immigration seems little changed in a practical sense. One editorial on the topic puts it this way, “The erroneous interpretation is that illegal immigrants who would have been protected from deportation had Obama’s prosecutorial discretion action proceeded are now at risk. But Judge Hanen wrote specifically that his ruling does not affect federal deportation policy.” In other words, the piece goes on to say, undocumented immigrants have no more or less chance of deportation since Judge Hanen’s decision than before Judge Hanen’s decision.

Still, reform advocates say the delay is harmful to millions of undocumented immigrants who will remain in the shadows. Not only does this mean some five million immigrants are forced to continue living in constant fear of deportation, but that the social and economic benefits associated with bestowing legal status likewise remains elusive for the country as a whole.