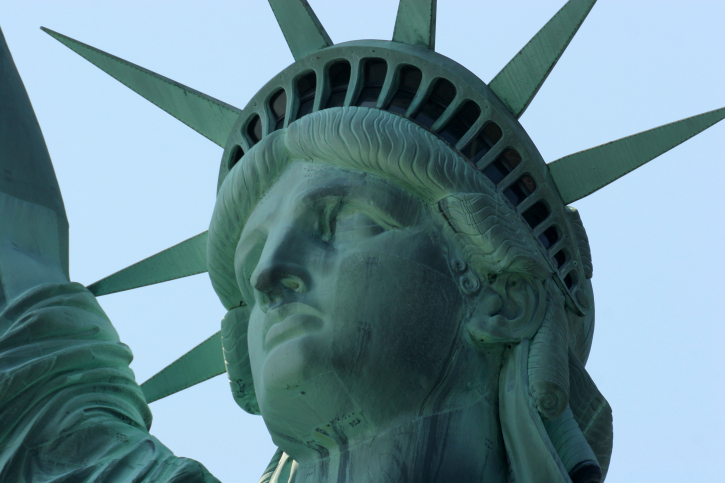 With 4.3 million foreign-born residents living in the state, New York lawmakers have taken steps to help the state’s immigrant population with a law passed by the legislature last year. Beginning in February, businesses in the state selling fraudulent immigration assistance will be subject to more fines and steeper penalties, and establishes the Office for New Americans.

Immigrants are often targets of fraud as unscrupulous businesses routinely take advantage of cultural differences as a means of scamming immigrants out of large sums of money—often their life savings. While a “notario publico” equates to a licensed attorney in Latin America, notarios practicing in the United States aren’t allowed to give legal advance and don’t have the authority to represent clients in the immigration courts or to the Department of Labor.

“This new law helps prevent immigrants from becoming victims of fraud, increases penalties on those that try to scam immigrants out of their life’s savings, gives immigrants an opportunity to recover their stolen fees and for damages, meets federal criteria that allows recourse when the fraud has interfered with immigration matters, and permanently establishes the Office for New Americans with a clear mandate on the work it is to perform for years to come,” said Crespo, who sponsored the bill in the Assembly.

New York is ranked second in the country in terms of the nation’s immigrant population. More than 3 million immigrants reside inside New York City. More than 1.2 million reside outside the city’s metropolitan area.

The state’s Office for New Americans is a designated state office created specifically to provide stricter enforcement and to strengthen the level of transparency within the network of immigration service providers.  Services also include helping immigrants to learn English, assistance with status matters, preparation for the U.S. citizenship exam, and businesses assistance designed to help integrate immigrants into communities across the state

Marcos Crespo, a state assemblyman from the Bronx, chairs the state’s Assembly Task Force on New Americans. He describes the new law as “the most comprehensive anti-fraud, immigrant protection law enacted in New York State in more than 50 years.”