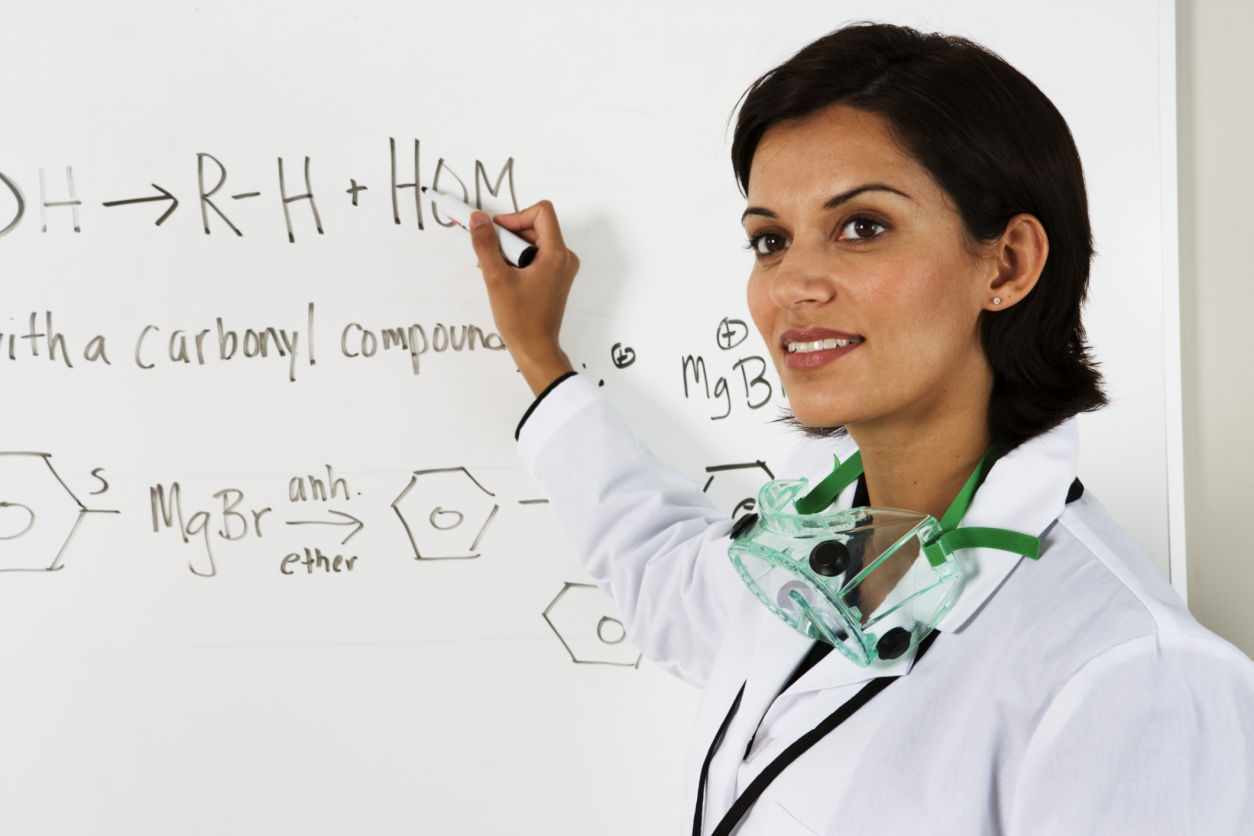 Congress sets the rules on the popular H-1B program. For FY 2016, the legislators have mandated a cap of 65,000. A little more breathing room comes into play with a cap exemption for the first 20,000 H-1B visas filed for foreign workers who’ve earned a master’s degree from a U.S.-based institution.

With an expected onslaught of petitions filed with USCIS in the first few business days after opening the application process, the agency expects to go to a lottery system to “randomly select the number of petitions required to meet the cap.” USCIS used the lottery system last year because the cap was exceeded inside the first five business days after opening the application process for FY 2015.

H-1B applicants with opportunities for temporary employment or training in multiple locations file paperwork—Form I-129, Petition for a Nonimmigrant Worker—at the Service Center location nearest the company or organization’s primary office. In terms of the form, this means the address applicants list on page 1, part 1 of the form is the organization’s primary office. Applicants list the address of separate work site locations on question 3, on part 5 of the form.

For further guidance on filing for the FY 2016 H-1B petition, USCIS provides applicants with a checklist, Form M-735, Optional Checklist for Form I-129 H-1B Filings.