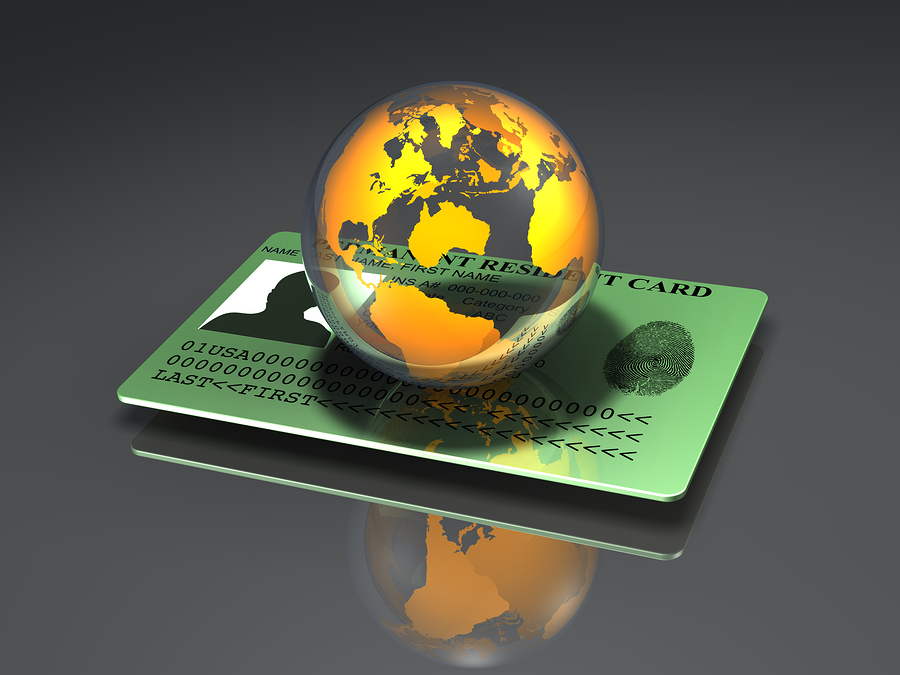 The study’s findings, presented at the Population Association of America conference in late April 2015, showed 147,000 recent U.S. immigrants as native Chinese. Eric Jensen, the research who led the study, told the conference audience that India was the country of origin to 129,000 recent immigrants. Mexico, Jensen said, was the native country to only 125,000 recent immigrants. However, it’s important to note that the difference in reported numbers for India and Mexico is too small to be considered statistically significant.

The population research, reported in a Wall Street Journal story, shows a dramatic shift in the nation’s immigration trends. Numbers from the study’s 2012 survey showed China numbers as slightly less than those from Mexico when China was at 124,000 and Mexico at 125,000.

The Census Bureau study showed Asia as a top region for immigrants’ national origin. Specifically, this includes South Korea, the Philippines and Japan.

The shift in the immigrant flow is far ahead of any potential shift among the country’s immigrant population. Mexican immigrants in the United States in 2012 had a presence five times greater than that of Chinese immigrants.

Speculation says the trends suggest a watering down of racial and ethnic identities.  To this end, Census projections reportedly predict “no racial majority” in the United States by 2044.