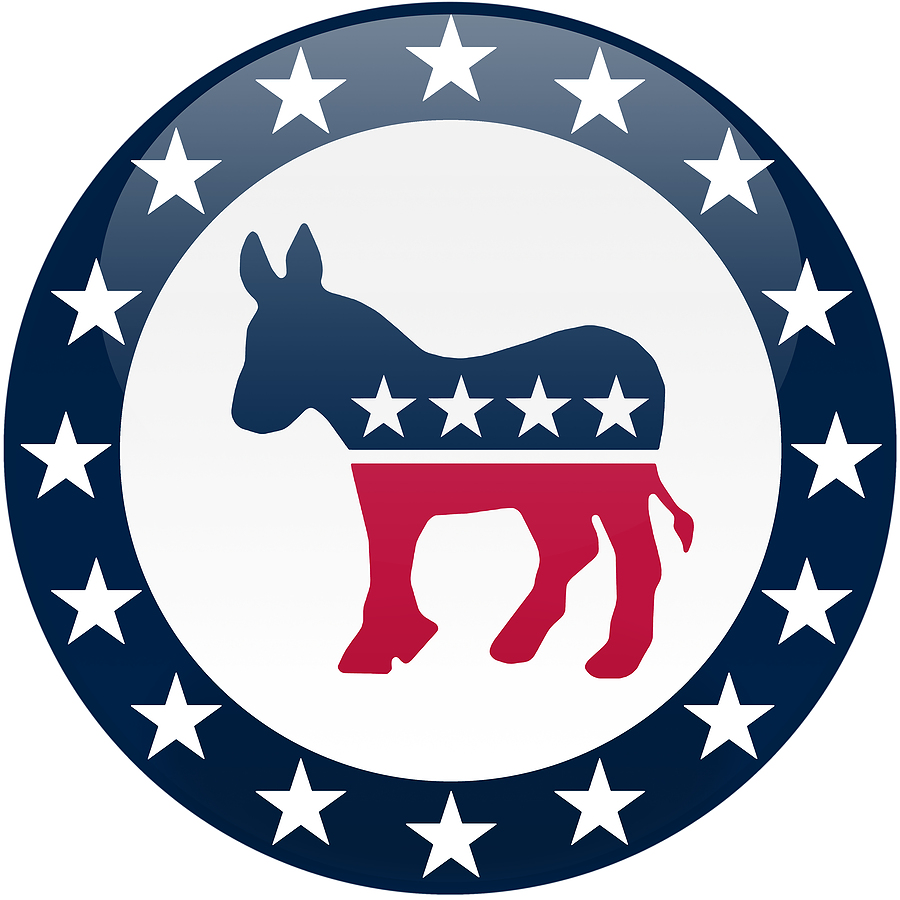 Hillary Clinton, the likely Democratic nominee for the 2016 presidential race, is going bold in her stance on immigration as she defends a path to citizenship for undocumented immigrants. In a Las Vegas speech delivered earlier in May, Clinton told supporters she’ll move even more boldly than President Obama.

Since President Obama issued executive actions last November to expand the Deferred Action for Childhood Arrivals (DACA) program and to launch the Deferred Action for Parents of Americans (DAPA) program, Republicans have managed to stall the measure through a federal injunction. With talks surrounding immigration reform currently stalled in Washington, Clinton’s comments likely will, at the very least, force more conversation on the topic.

In one article on her speech, editors with The New York Times say Clinton’s remarks on immigration were a “large step forward, up front and to the left of President Obama.” This is evidenced, the editors say, by her promise to take broader executive action on behalf of undocumented immigrants who have strong community bonds through work and family ties. Clinton also promised “more human” conditions for immigrants who are detained by federal agents.

Clinton’s remarks are in sharp contrast to Republican contenders who’ve thrown in for the presidential race. While GOP leadership has come to realize over the last several election cycles that immigration reform is a topic voters want politicians to address, even the most progressive of Republican candidates on the issue come off as wishy-washy. Both Senator Marco Rubio and former Florida Governor Jeb Bush—both of whom have considerable track records on the reform issue—have backed down as more conservative factions of the party oppose the position.  Kentucky Senator Rand Paul and Wisconsin Governor Scott Walker are widely considered more interested in securing the border than with finding workable solutions to assist undocumented immigrants and the communities where they live.

While Clinton’s remarks are encouraging to immigration reform advocates, election day is still 18 months away – a near eternity in the world of politics. Nonetheless, Clinton’s commitment to reform will no doubt put immigration in a priority position.

“If Congress refuses to act, as president I will do everything possible under the law to go even further. There are more people—like many parent of Dreamers and others with deep ties and contributions to our communities—who deserve a chance to stay,” Clinton said. “I’ll fight for them, too.”