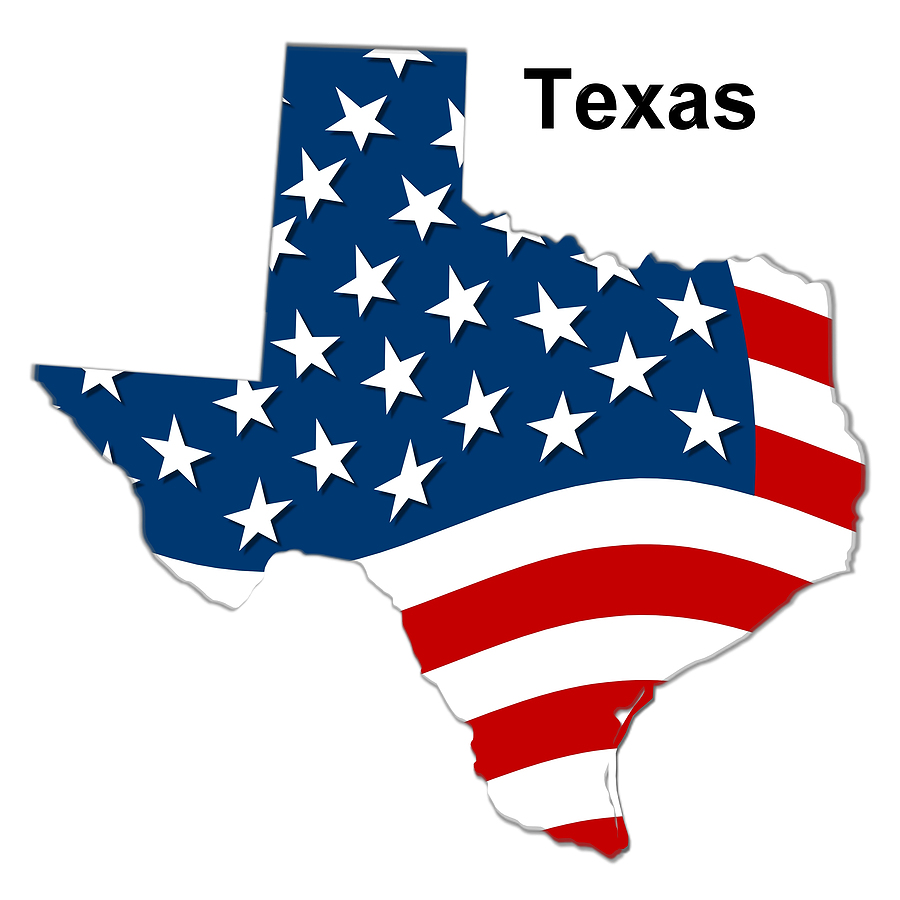 A new report issued by the Center for American Progress strikes ironic notes as the economic analysis shows Texas—a lead litigant in the multi-state lawsuit that has resulted in a federal injunction on President Obama’s executive actions on immigration—stands to net substantial gains with the implementation of the presidential proposals. The Lone Star State, according to the report, stands to gain over the next decade in terms of gaining thousands of jobs and increasing the state’s GDP by billions of dollars over the next decade.

Last November, the president proposed an expansion of the Deferred Action for Childhood Arrivals (DACA) and the implementation of the Deferred Action for Parents of Americans (DAPA)—proposals that would shield millions of immigrants from deportation by bestowing legal status and the authorization to work in the country. In late spring 2015, DACA has been in effect for three years.

An estimated 746,000 people are potentially eligible for the expansion and implementation of the programs in Texas, according to the Center for American Progress. Based on this, the state’s GDP could grow by more than $38 billion over a ten-year period. On the jobs front, Texas could gain some 4,800 jobs per year with the programs.

The numbers reflect the highest return in the country outside of California, a state that’s not part of the suit against the executive proposals. California is home to the country’s largest undocumented population and could see close to $76 billion more GDP over the next decade and around 9,500 additional jobs annually.

“Temporary work permits mean that wages for undocumented immigrants will go up—out estimate is by about 8.5 percent on average,” Center for American Progress policy analyst Silva Mathema is quoted as saying in the Huffington Post. “Having more wages means they’ll have more income to spend on basically everything, from cars to clothes to everything else, because they are consumers as well. It will create jobs for everyone in the state.” Mathema adds, “It’s very straightforward.”

In terms of the country as a whole, the Center for American Progress reports, unimpeded deferred action would boost the national GDP by $230 billion over the next 10 years.