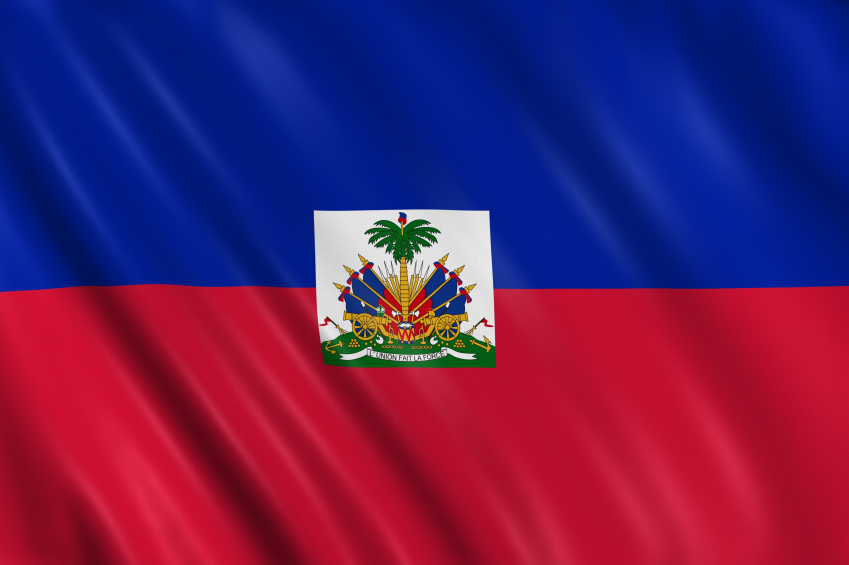 Haitian immigrants who are living in the United States as either citizens or legal permanent residents are closer to reuniting with family members who remain on the Caribbean island. By implementing the Haitian Family Reunification Parole (HFRP) Program, the nation’s immigration agencies expedite family reunification by approximately two years by allowing entry prior to immigrant visa availability.

The idea behind the program, according to a USCIS blog entry, is its important role not only to the “individuals it assists, but in a larger sense, to the nation of Haiti as it recovers from the 2010 earthquake.”

The 7.3-magnitude earthquake that struck the nation five years ago, brought in a death toll of more than 220,000 and those with injuries at more than 300,000. More than 1.5 million people were made homeless due to the disaster.

The Migration Policy Institute reports Haitian immigrant population numbers in the United States as only around 5,000 in 1960. In the late 1980s, the immigration rate climbed following the collapse of the Duvalier dictatorship. By 1990, the Haitian immigrant population had reached 200,000 and reached 606,000 in 2012. In terms of the total U.S. foreign-born population, Haitians comprise 1.5 percent of the total.

The political unrest of the late 1980s and the early 1990s fueled a mass exodus from Haiti with many immigrants settling in Miami, New York and Boston. Now with many Haitian nationals remaining on the island, immigrants living in the country are contributing handily to the country’s gross domestic product.

Muzaffar Chisti at the Migration Policy Institute says Haitian immigrants demonstrate a “very robust diaspora.” Immigrants living in the United States, he says, send approximately $1.8 billion each year in remittances, “which is pretty close to 25 percent of the GDP of Haiti. So it’s a very important contributing factor to the Haitian economy.”

With the HFRP Program, certain eligible U.S. citizens and lawful permanent residents can apply for parole for family members in Haiti. In cases where parole is granted, family members can come to the United States up to two years soon than when their immigrant visa priority dates become current. Once these paroled individuals are in the United States, they can apply for work authorization while waiting to apply for lawful permanent resident status.