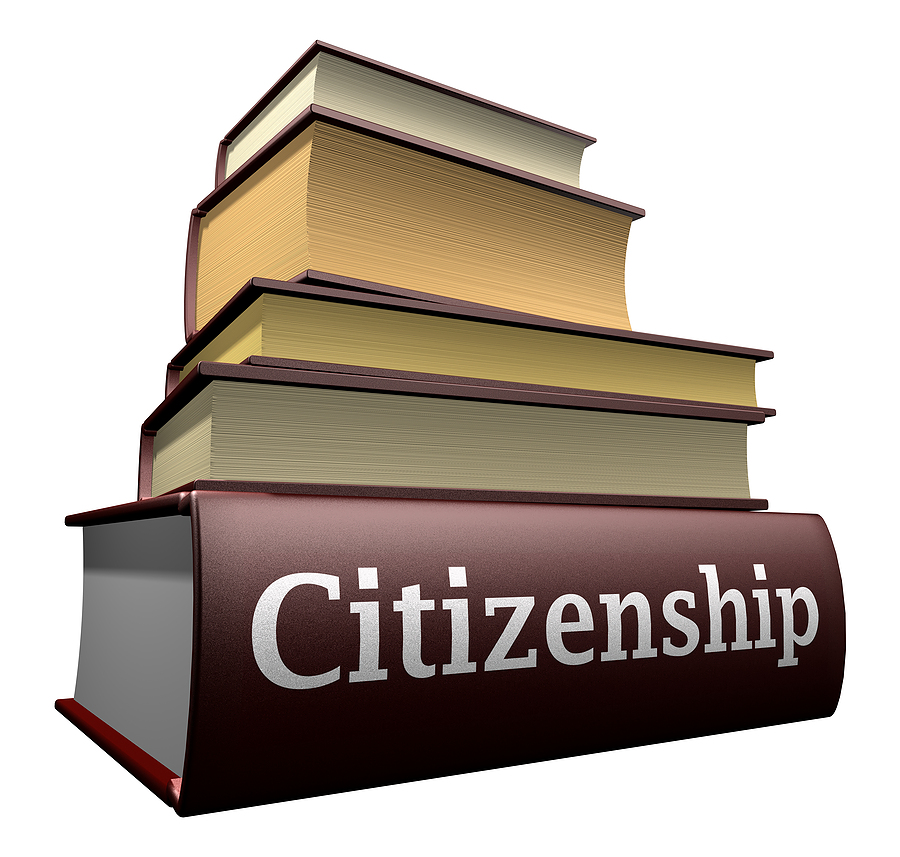 In an effort to help millions of immigrants move through the process of becoming naturalized citizens, the United States Citizenship and Immigration Service (USCIS) has launched a set of new promotional materials to supplement its Citizenship Public Education and Awareness Initiative. The promotion centers on providing information on the naturalization process and USCIS education resources.

In its news release about the promotion, USCIS cites Department of Homeland Security (DHS) statistics from the Office of Immigration. These numbers estimate that close to 9 million lawful permanent residents—green card holders—meet eligibility requirements necessary to apply for citizenship. According to these numbers, immigrants who fall into the lawful permanent resident category spend a median time of seven years with the status before applying for citizenship.

The campaign, set to run from July 1-August 15, includes print ads, digital ads, radio ads and video public service announcements. The media campaign’s components consist of materials in English, Spanish, Chinese and Vietnamese. A second phase of the campaign, which will begin in September, will include additional print and digital media spots.

Fundamentally, the campaign is intended to “demystify the process and provide lawful permanent residents with information to protect themselves against the unauthorized practice of immigration law.” Foreign-born residents are often the targets of fraudulent immigration assistance.

USCIS encourages organizations serving immigrant communities to tap into the campaign materials as a means to supplement ongoing efforts.

“USCIS is proud to expand its efforts to assist those eligible for citizenship—the highest privilege of our nation’s immigration system—to take the necessary steps to complete their journey,” USCIS Director Leon Rodriguez says in a statement. “Through this initiative, USCIS continues to emphasize the importance of citizenship to both individuals and the nation while providing free preparation tools for aspiring citizens.”