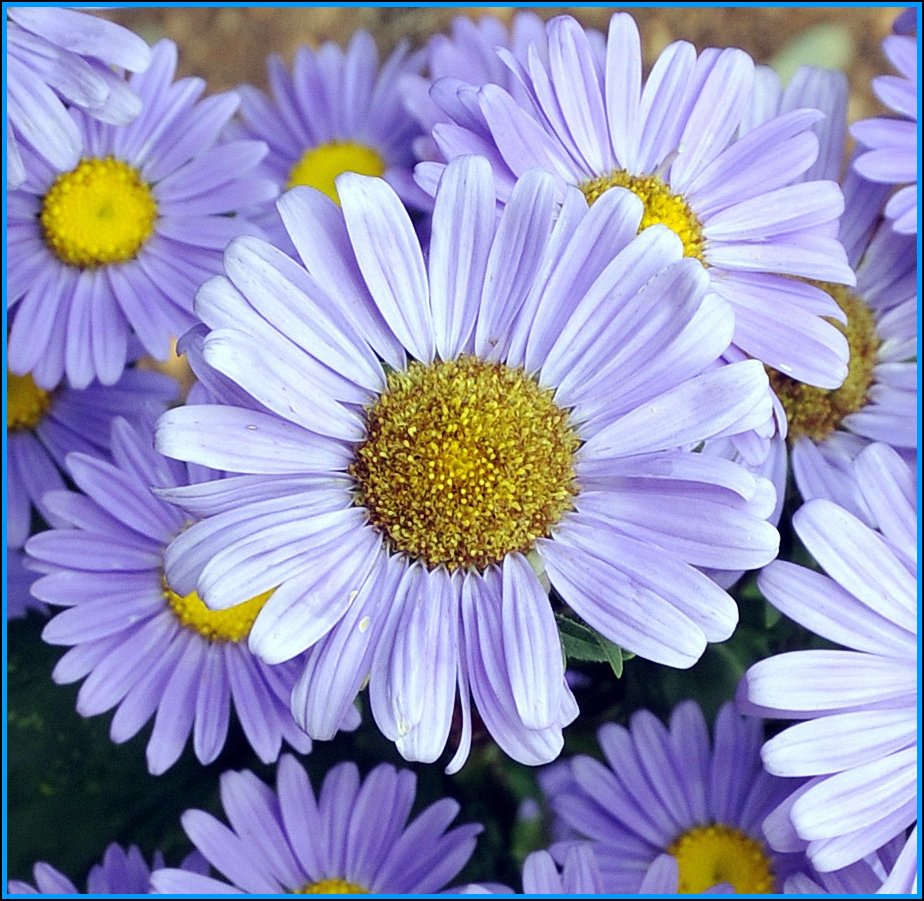 Iranian immigrant and entrepreneur, Hedheh “Roshan” Ghaffarian, is bringing her floral artistry to the pomp-and-circumstance events as well as the day-to-day décor of the White House, according to a release from the Office of the First Lady. In the statement, First Lady Michelle Obama stresses Ghaffarian’s story as a emphatic testament to the American dream.

Ghaffarian, who was born in Tehran, Iran, came to the United States with her family in the 1970’s—following the Iranian Revolution. Growing up in Northern California region of Los Altros, Ghaffarian ventured into her entrepreneurial endeavors by launching Flower Affairs from her parents’ garage. Now with a storefront in San Francisco, Ghaffarian’s credits include more than 25 years of experience in the floral industry and more than 1,000 events under her belt. Emphasizing her expertise in “envisioning, planning and executing large-scale events with great attention to detail,” the First Lady said in the statement “ the president and I look forward to seeing her creativity flourish for White House guests to enjoy year-round.”

White House Social Secretary Deesha Dyers emphasizes Ghaffarian’s depth of abilities for the job. “I couldn’t be more pleased that Roshan’s diverse portfolio will be reflected in our upcoming events and day-to-day décor, giving guests a true taste of American entrepreneurship and artistry,” she says.

According to the Public Affairs Alliance of Iranian Americans, the bulk of immigration from Iran to the United States has occurred in two distinct waves– between 1950 and 1979 and between 1979 and 2001. While the years after the Second World War saw the development of joint business interests between the two countries, the years from 1925 through 1950 totaled around 2,000 Iranian immigrants. This is compared to 8,500 immigrants entering the United States in 1979 alone and 10,500 immigrants enter the United States in 2001. In 2012, according to a chart from the U.S. Department of Homeland Security (DHS) Statistical Yearbook of the Immigration and Naturalization Service.,  13,000  Iranian nationals immigrated to the United States, bringing the total number of Iranian immigrants in the country to nearly one-half million.

For her part, it looks as if Ghaffarian is more interested in practicing her craft than in assessing her role in Iranian immigration.

“I am humbled by the opportunity to serve in this Administration and will dedicate myself to advancing the tradition of excellence and elegance in the White House,” she says in a statement.