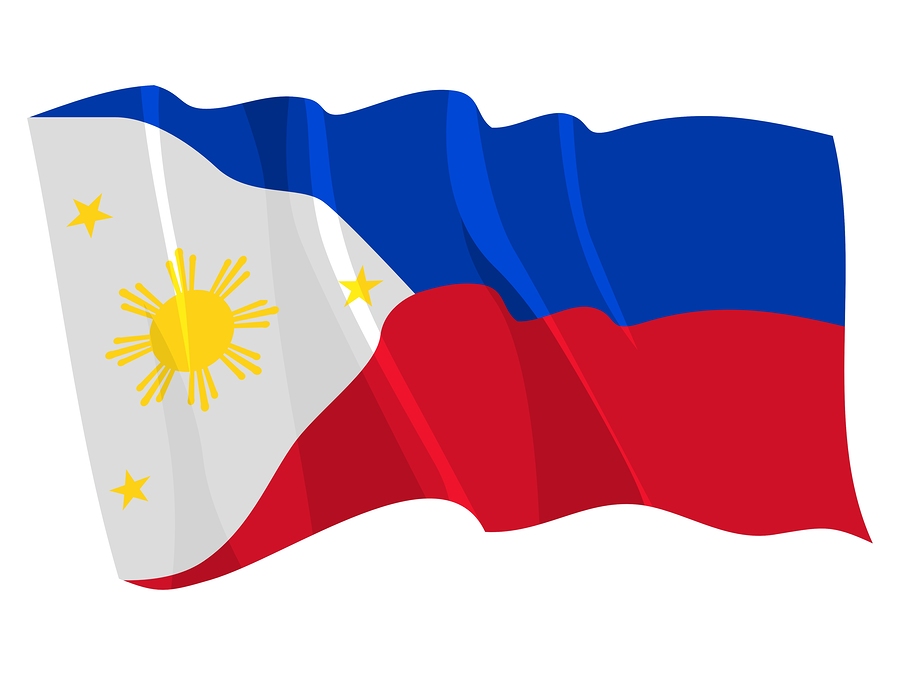 After years of waiting, some Filipino families will be reunited as the U.S. Department of Homeland Security (DHS) is creating a parole program for the family members of Filipino and Filipino-American World War II veterans. The move is projected to affect as many as 6,000 individuals who can now receive permission to reside and work in the United States while awaiting an immigrant visa and status as a lawful permanent resident—a green card.

President Obama’s Visa Modernization Task Force, which issued the report Modernizing and Streamlining Our Legal Immigration System for the 21st century, issued a recommendation to DHS for humanitarian implementation of the parole program. The humanitarian aspect of the program, according a release on the parole news, is that it creates the necessary scenario allowing “eligible family members to provide support and care t their aging veteran family members who are U.S. citizens or lawful permanent residents.”

“For too many years, the U.S. government has failed to deliver promises and benefits to those brave Filipino WWII veterans,” second-generation Filipino-American attorney Rio Guerrero writes of the situation. “But, finally, after tireless efforts by Filipino WWII veterans and their advocates, a significant accomplishment is within reach. The estimated remaining 6,000 Filipino WWII veterans who became U.S. citizens may reunite with their sons and daughters inside the United States”

“In 1941, more than 260,000 Filipino soldiers responded to President Roosevelt’s call-to-arms and later fought under the American flag during World War II. Many made the ultimate sacrifice as soldiers in the U.S. Armed Forces in the Far East and as guerilla fighters during the Imperial Japanese occupation of the Philippines,” the task force report on the group. “Estimates indicate that as many as 26,000 of these brave individuals became proud U.S. citizens.”