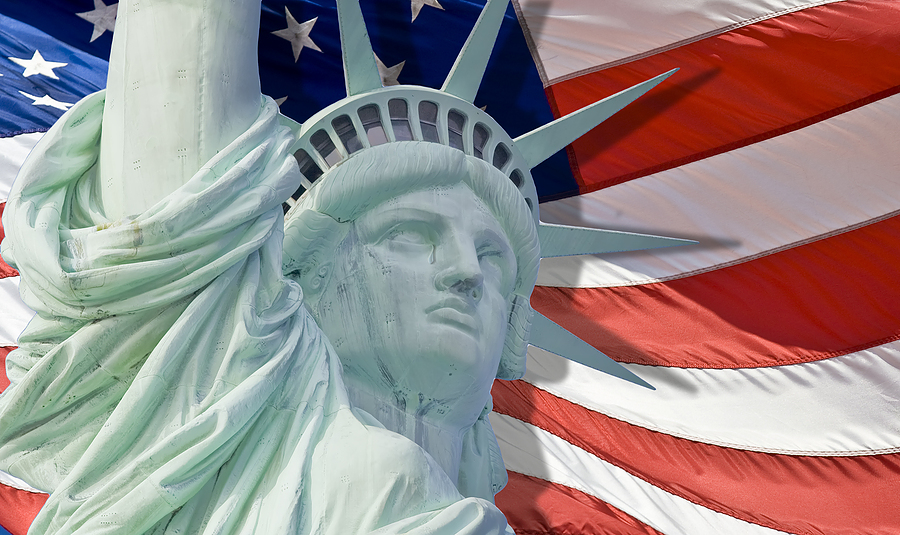 As the New Year rolls in, Cuban immigrants who are stranded in Costa Rica en route to the United States are getting the opportunity to renew their journey as Central American leadership has come together to cooperatively assist the immigrants to continue northward. The first of an unspecified number of immigrants who will be aided through a humanitarian effort to counter a border closure imposed by Nicaragua.

Cubans leaving their island for the United States has spiked since the restoration of diplomatic ties between the two counties. In the preceding 50 years, standing U.S. policy toward the nation allowed for near-automatic residency status. Now that relations have normalized, many Cubans suspect the imposition of more restrictive immigration policies, specifically the Cuban Adjustment Act (CAA.)

Congress adopted CAA in 1966 with rules that virtually guaranteed any Cuban making it to U.S. soil was allowed to stay in the country. It’s reported that U.S. officials plan no forthcoming changes. But warming relations, combined with  investigative reports of Cuban immigrants gaming the system of taxpayer-backed benefits have even the most steadfast CAA advocates exploring limits and repercussions to tag onto the policy.

As reported in November 2015, more than 27,000 Cubans entered the United States via the Mexican border from Oct. 1, 2014 through Aug. 31, 2015. During the same period, more than 9,000 additional Cuban immigrants arrived at Miami International Airport without visas.

As stated in the previous report, human rights activists in Mexico call the influx of Cuban nationals crossing into the United States from the southern border a “migration crises.”

Statements issued by Costa Rica’s foreign minister and by the Guatemalan government say the first of the immigrants will be airlifted from Costa Rica to El Salvador, and then provided with bus transportation to Mexico.

The number of Cubans stranded in Costa Rica is estimated at 8,000. Those coming from the island nation are moving north to reach the United States where favorable policies hold strong appeal to the group where residency application is available.

The Guatemalan government hosted a diplomatic meeting with Costa Rican officials on the issue of the transitory migrants. The outcome is the launch of a pilot program beginning in early January. The pilot program applies only to Cubans already in Costa Rica. According to The Herald, government officials say migrants must pay the costs of their travel.

While other details are somewhat scant, The Miami Herald reports that the Cuban immigrants have “become a diplomatic flashpoint” in the neighboring relationship between Nicaragua and Costa Rica. Nicaragua, which is closely allied with Cuba, supports the contention that U.S. immigration policy toward Cuban nationals is an impetus behind brain drain– meaning the departure of those with the highest skills.

In mid-December, government officials in Costa Rica stopped issuing transit visas for the Cuban immigrants. Additionally, officials announced that any immigrants arriving in the country without a visa would be automatically deported from the country.