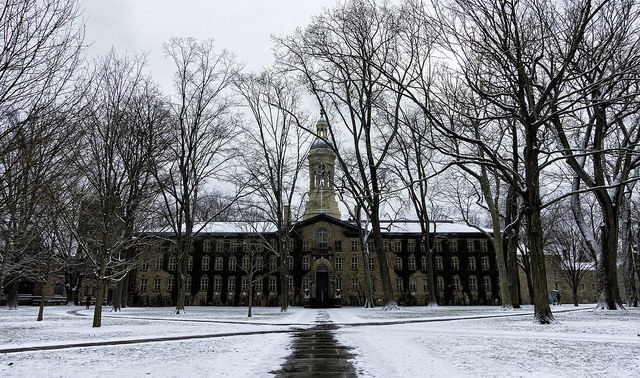 Demonstrating support for the city’s “sizable” undocumented population, Princeton, NJ Mayor Liz Lempert in early December signed on to a legal brief in support of President Obama’s 2014 executive actions around immigration reform. The brief, prepared for the U.S. Supreme Court, now includes signatures of representatives of Princeton and 84 other cities across the country.

CUIA is an effort headed up by New York City May Bill de Blasio, Los Angeles Mayor Eric Garcetti and Atlanta Mayor Kasim Reed. “We are urging the Supreme Court to review this case so implementation of the President’s executive actions can finally move forward,” reads a de Blasio quote on the website.

In signing off on the brief headed to the Supreme Court, Princeton Mayor Lempert expressed similar humanitarian thoughts. “Right now we have a broken immigration system,” she said. “We have a system where families get separated from one another.”

Princeton, a city that has “long prided itself on opening its door to immigrants,” according to local press, in September supported resolutions calling for the New Jersey state legislature to allow undocumented immigrants to obtain a driver’s license. The resolutions came on the recommendation of the city’s Human Services Commission, hoping to “make immigrants feel even more comfortable in Princeton– whether they’re in the country legally or not,” the report says.

During the same September meeting, the Princeton City Council also voted to join Welcoming America. The Atlanta-based organization works with cities and counties on initiatives to integrate immigrants into the fabric of community life.