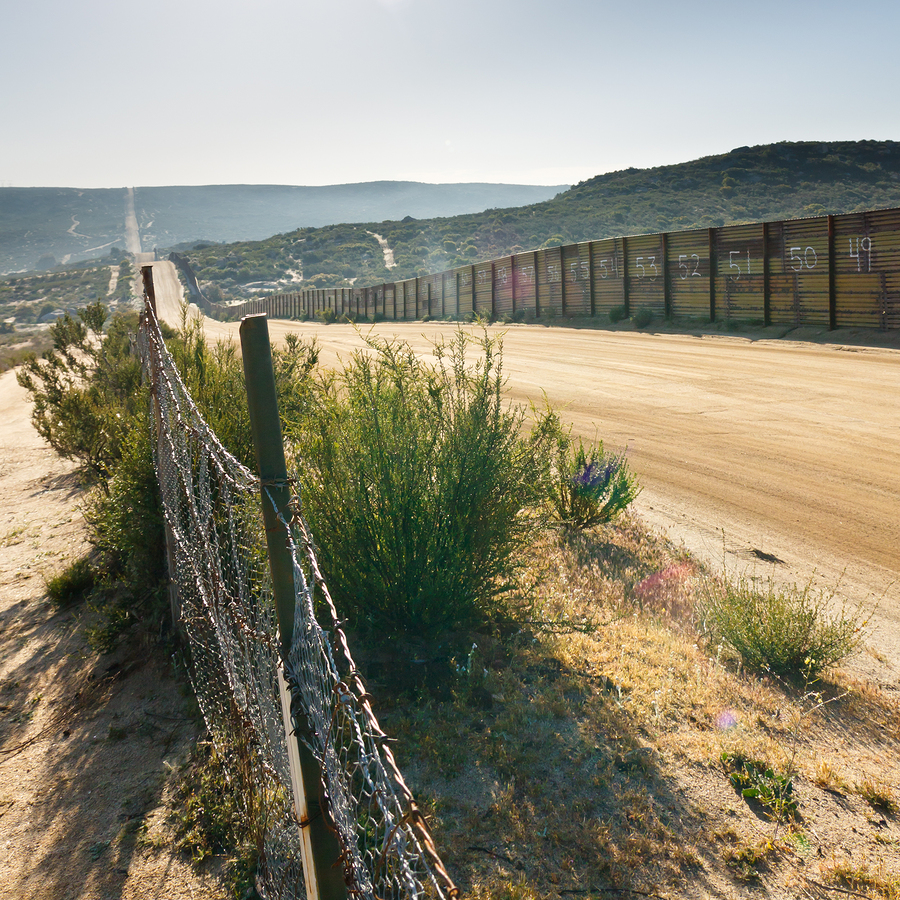 Local officials and civic leaders in Texas and California are stepping up to a humanitarian call to aid Central American children who are crossing the border without parents or guardians. As the federal government plans shelters for the new, undocumented arrivals from afar, those who find themselves face-to-face with the immigrant minors on the ground are working to provide warmth and comfort to the children.

In Dallas metro area of Rockwall, Texas, for instance, Sabine Creek ranch camp owner Eddie Walker found satisfaction is providing a warm dinner and a clean and safe place to sleep for the young new arrivals.

“These kids are in, you know – basically prison,” Walker told The Guardian.

And while federal officials had resisted local participation for the care of the children, local leadership in the area swayed opposition to allow for the goodwill gesture of giving Christmas gifts. One business in the area is donating hair accessories to all the girls among the immigrants, for instance. Anna Holland, coordinator of the gift collection says other items on the list include pajamas, soccer balls and knit caps.

“I don’t know what the government is going to do with these kids,” Holland said. “But they’re here now. So we are going to do what we can.”

The children from El Salvador, Guatemala and Honduras— the so-called Northern Triangle– have already been exposed to poverty and violence so prevalent in the area. The countries, each engaged in civil wars throughout the 1980’s, “have never fully recovered from the legacy of violence,” The Guardian reports, and now the region makes up “the most homicidal region in the world.”

While the humanitarian needs of the children are immense, David Sweet, a Rockwall judge and the highest elected official in the county says the federal response is subpar. “It makes me so sad these kids have had to endure this,” he said. “But the same thing happened last year. And what did the [federal] administration change? Nothing. They changed nothing. So it has happened again.”