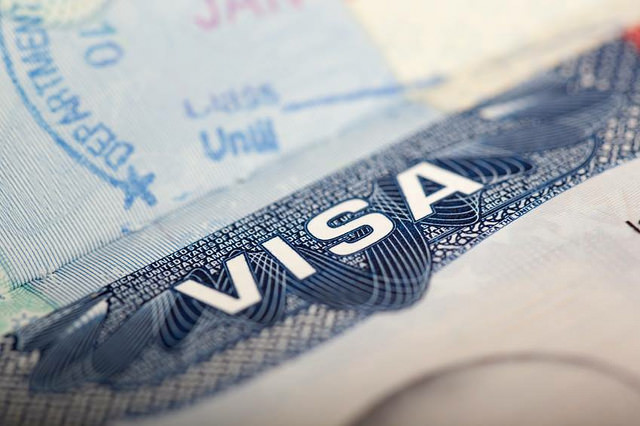 In the seventh straight year since beginning the issue of U-1 nonimmigrant status visas, U.S. Citizenship and Immigration Services (USCIS) has reached the statutory maximum of approval of 10,000 petitions. U visas are specifically available to victims of certain qualifying crimes and who have been victims of “substantial mental or physical abuse and are willing to help law enforcement authorities investigate or prosecute those crimes,” according to a USCIS release.

Crimes against foreign nationals who apply for a U visa include abduction, blackmail, sexual abuse, torture, witness tampering and a plethora of others. The crime must have occurred in the U.S. or be in violation of U.S. laws, according to USCIS information on the nonimmigrant visas. A U visa petition requires law enforcement certification that the victim has been helpful in investigating or prosecuting the crime.

Congressional intention behind the creation of the U visas was give tools to law enforcement in their investigation of domestic abuse, human trafficking and other crimes. With the passage of the Victims of Trafficking and Violence Protection Act (including the Battered Immigrant Women’s Protection Act) in October 2000, the legislation also provided outreach to crime victims.

While USCIS has reached its statutory cap, agency officials continue to review pending petitions for eligibility. If petitioners are denied a U-1 visa solely because of the cap, USCIS puts them on a waiting list and sends written notification that they will be notified when a U visa once again becomes available. Also included in the letter is information about current available options for dealing with the crime.

U visas are valid for four years, though extension are available. Extension requirements include: