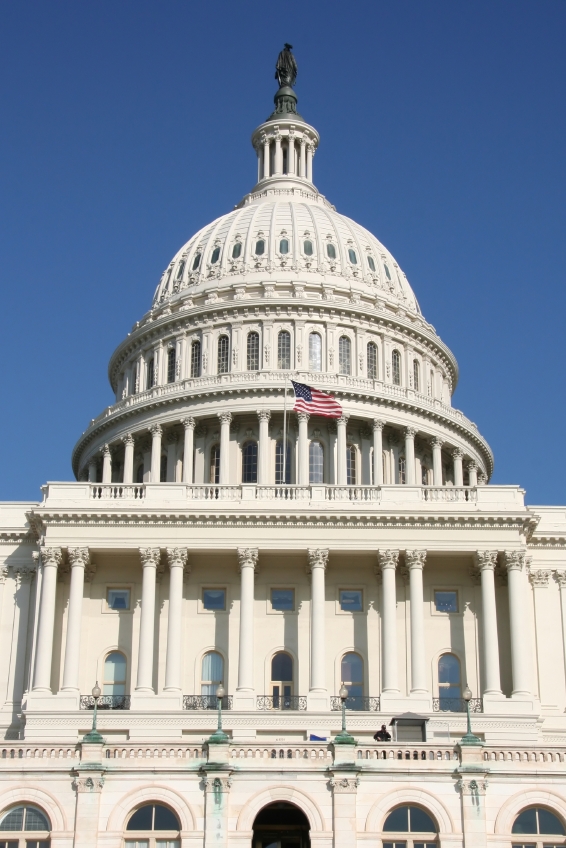 A little over a year since the inception, the White House Task Force on New Americans took another step in implementing its strategic action plan that’s designed to welcome refugees and immigrants from around the world. At the end of January, the task force kicked off the first in a series of “convenings” aimed at strengthening and supporting local immigrant and refugee integration efforts.

The Los Angeles event, which occurred January 29, was the first of a number of events scheduled in various regions around the country are in partnership with the Building Welcoming Communities Campaign cities and counties, local leaders, and federal agencies.

The goal of the planned convenings is threefold:

The idea behind these regional convenings, which build on similar convenings held in Washington D.C. in July 2014 and October 2015, is the idea of promoting “the best practices that state and local governments are using to help immigrants and their native-born neighbors succeed together,” according to a release on the WhiteHouse.gov site.

The convenings are also designed to support the “Stand Stronger” Citizenship Awareness Campaign. The marketing campaign, launched last fall, is an initiative that encourages eligible lawful permanent residents to learn more about the naturalization process “so they can solidify their roots and tap into the incredible opportunities that await new American citizens.”

Another move in promoting integration and citizenship for immigrants, also implemented last fall, is that U.S. Citizenship and Immigration Services (USCIS) began accepting credit cards for the $680 application fee payment with Form N-400, Application for Naturalization.

The White House Task Force on New Americans is co-chaired by Cecil Munoz, director of the White House Domestic Policy Council, and USCIS Director Leon Rodriguez.
“As Task Force co-chairs,” Munoz and Rodriguez wrote in their report to the president, “we are heartened by what we have already achieved together with state and local governments as well as business, community, faith, and philanthropic leaders.”