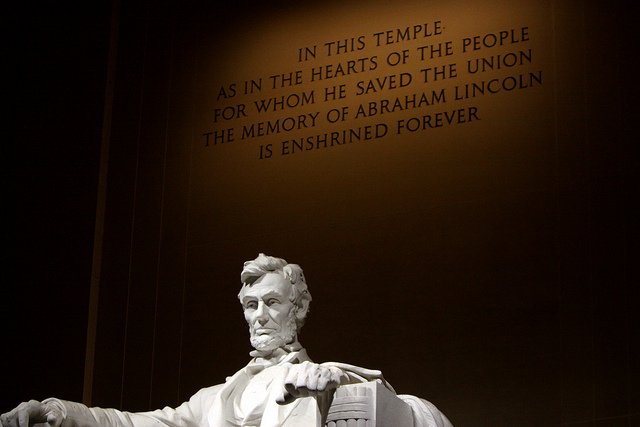 U.S. Citizenship and Immigration Services (USCIS) is celebrating President’s Day this year with more than 180 naturalization ceremonies across the country, welcoming almost 20,000 new U.S. citizens into the nation. Considering seven of the nation’s presidents were the children of immigrant parents, the holiday ceremonies are particularly compelling.

“Whatever their backgrounds and political views, our presidents have all recognized that we could not have succeeded as a nation were it not for the contributions of immigrants,” USCIS Director León Rodríguez said in a USCIS news release. “Through the contributions they make, and by choosing to naturalize, our newest citizens will strengthen the fabric of our nation and reinforce America’s unique heritage as a nation of immigrants.”

Other ceremonies during the week will be held at:

Among the presidents who were born to immigrants, USCIS blog The Beacon is running a series on the topic, starting with Andrew Jackson (189-1837), the child of two Irish immigrants.

As is often said, immigration is woven into the fabric of the country. Indeed, seven of the 44 presidents in U.S. history were born to at least one immigrant parent. For one, President Andrew Jackson (1829-1837), both parents were Irish immigrants who came to the U.S. in, escaping from political unrest and religious persecution. The future president was born two years later .