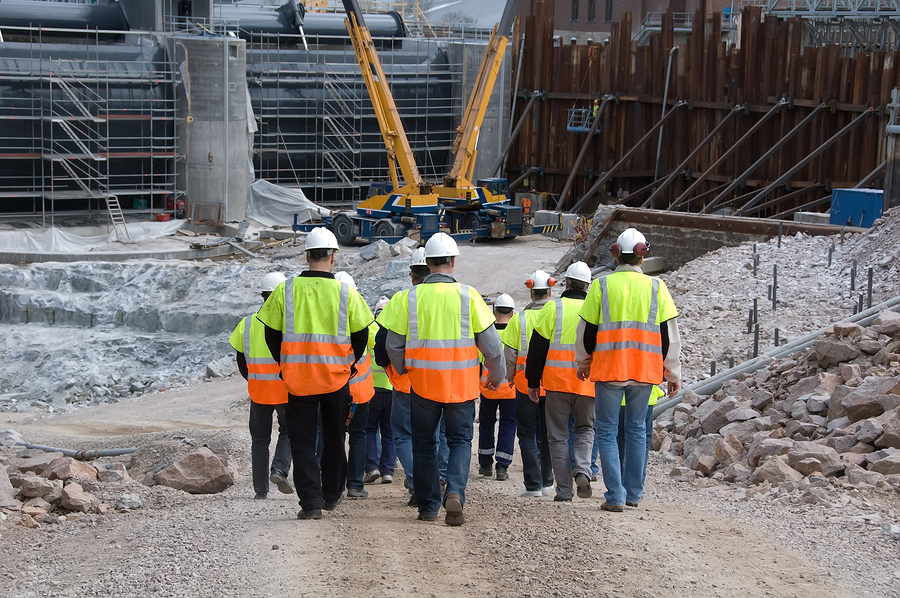 With rates of undocumented immigration remaining flat over the last five or so years, combined with the fall rate of undocumented immigrants from Mexico, real estate experts expect housing costs to rise due to higher construction labor costs. Additionally, the impact of the higher costs likely means builders will focus construction efforts of luxury homes, which typically carry higher profit margins.

The expectations were reported by real estate marketplace firm Zillow. The company surveyed 100 housing experts through its Zillow Home Price Expectations Survey on how reasonable this increase is. The inquiries about the impact of immigration on the real estate industry is a natural byproduct of the emphasis on immigration during the 2016 presidential election cycle.

Of the 85 survey respondents who answered questions regarding immigration’s impact on housing, Zillow found:

“While housing policy hasn’t been a big talking point in this election cycle, immigration policy certainly has, and immigration plays a big role in housing,” Zillow Chief Economist Svenja Gudell says. “The supply of home for sale isn’t keeping up with demand– especially for entry-level homes that first-time buyers want. New-home construction has been sluggish, and the new homes that are getting built are aimed at a higher-end clientele.”

Single family home construction has declined over the past decade. Zillow reports half of those surveyed attribute the decline to higher labor costs and a lack of skilled workers.