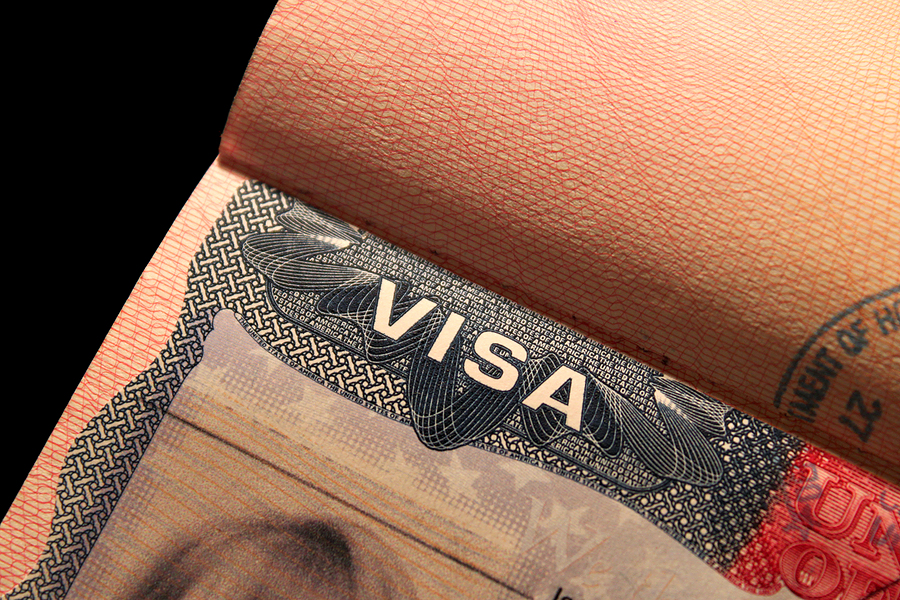 Businesses looking to streamline the process of hiring foreign workers have an opportunity to influence the process as the U.S. Department of Homeland Security (DHS) has launched its Known Employer pilot. The program, which is scheduled to last for one year, is designed to reduce paperwork, costs and process delays for certain visa categories.

The pilot currently includes five companies–  Citigroup, Inc., Ernst & Young LLP, Kiewit Corp., Schaeffler Group USA, Inc., and Siemens Corp.– and will include up to nine companies during the assessment. Specifically, the program is intended to assess the long-term feasibility of a new adjudicative process allowing “participating employers to request that USCIS review and predetermine whether a prospective employer has satisfied certain eligibility requirements for the select visa classifications before petitioning or applying for individual employees,” according to a USCIS release.

Targeted goals for the Known Employer pilot include:

The Known Employer program includes request for workers in both immigrant and nonimmigrant classifications.

DHS will publicly announce the results of the Known Employer program and, if the project is successful, seek to institute a permanent program open to all eligible employers. The agency has discretion to extend the pilot beyond the planned one-year period or to cut it short.