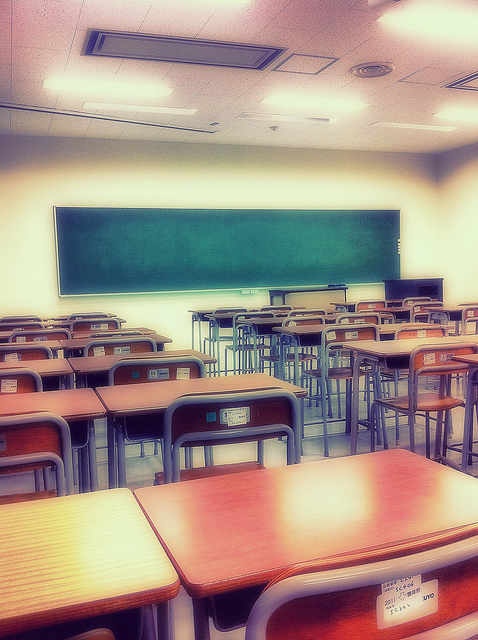 According to March 2016 numbers, nearly 1.2 million international students hold visas with F (academic) or M (vocational) status. The number is up by 6.2 percent over numbers from March 2015. At the same time, 8,687 schools in the United States were certified to enroll international students as of March 2016, which is a decrease of 3 percent from a year earlier.

The report, prepared by officials with the Student and Exchange Visitor Program (SEVP), explores international student trends based on information provided by the Student and Exchange Visitor Information System (SEVIS). SEVIS is a Web-based system that tracks information about international students, exchange visitors and their dependents while studying in the United States. An ICE release highlights significant findings from its “SEVIS by the Numbers” report.

Nearly 479,000 of the international students— around 40 percent– are enrolled in science, technology, engineering and mathematics (STEM) coursework. Of these, approximately 417,000 students hail from an Asian country, representing an increase of 17 percent over the same time a year ago.