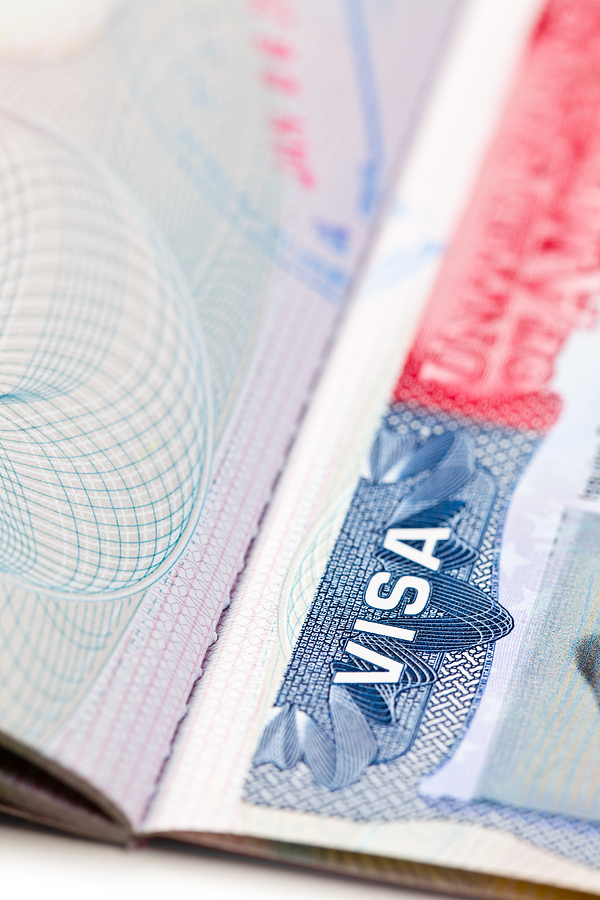 Government processing of forms for temporary agricultural workers got a lot faster in early May as U.S. Citizenship and Immigration Services (USCIS) and the Department of State (DOS) have launched e-approval for Form I-129, Petition for a Nonimmigrant Worker, for the H-2A classification, which is used for temporary agricultural workers. The procedural change means USCIS will now send H-2A petition approval information to DOS by the end of the next business day.

E-approval replaces a Form I-797 approval notice and also allows consular posts to proceed with processing an H-2A nonimmigrant visa application and also proceed with conducting any required interview.

In adopting the new e-approval process, USCIS and DOS have a number of goals in mind. In its May 9 release on the new process, states goals include:

The new e-approval process, which doesn’t include charging additional fees for employers, still includes USCIS’ current practice of updating My Case Status online upon approving a case and mailing approval notices to petitioners.

Also coinciding with the launch of the new e-approval process, USCIS also announced it will begin using pre-paid mailers that are provided by petitioners in sending out receipt notices to H-2A temporary agricultural workers, which is a change from standard processing at USCIS service centers. Previously the service centers only used pre-paid mailers only for final decision notices.