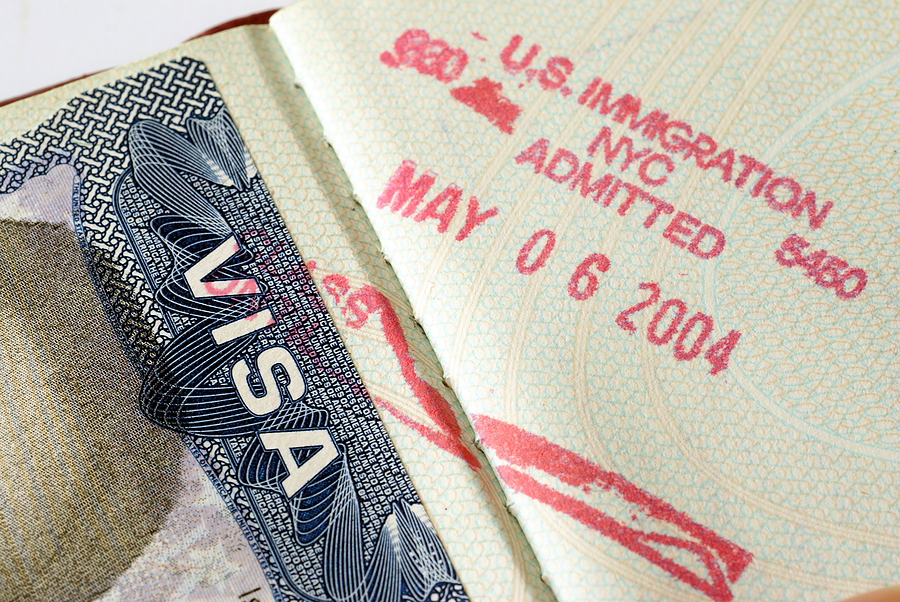 U.S. Citizenship and Immigration Services (USCIS) is no longer accepting petition submissions for high-demand H-2B visas for fiscal year (FY) 2016 as the agency has received enough of the petitions to fill the congressionally mandated cap. The end of USCIS acceptance of submissions applies to those petitions for workers with a planned start date before Oct. 1, 2016, but it doesn’t apply to certain petitions that are deemed exempt from the cap.

On May 12, USCIS announced in a release it had received enough submissions to reach the congressionally-mandated cap for the visas, which enable unskilled laborers to work in the United States. The visas are awarded to temporary or seasonal workers.

Some H-2B visa petitions for FY 2016 are exempt from the cap, however. These include:

USCIS also exempts those working in the Commonwealth or Northern Mariana Islands or Guam from Nov. 28, 2009 until Dec. 31, 2019.

The Congressionally-mandated H-2B visa cap is set at the beginning of every fiscal year, which begins October 1. The visas provide a nonimmigrant classification to workers entering the United States.

H-2B visas typically run in high demand as U.S. business owners use the program to fill a high volume of unskilled jobs on a temporary or seasonal basis. Employers who are interested in hiring H-2B visa workers must show the U.S. Department of Labor that it has conducted recruitment efforts and that no U.S. workers are available to fill the role.