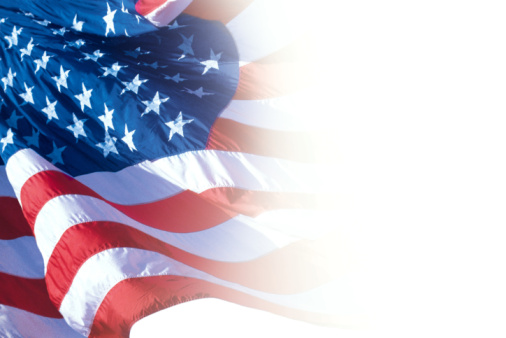 With a strong history of taking in immigrants and refugees, the city of Dearborn, Michigan was the location for the seventh Regional Convening for the Task Force on New Americans, which is an effort designed to promote immigrant and refugee citizenship and integration developed by President Obama in 2014. The New Americans task force convening, which occurred in late May, brought together more than 70 community members and leaders from across the state to share information about local efforts with government officials and agencies.

Michigan’s overall populations numbers around 10 million residents. Among these people, around 6 percent residents are foreign-born. Of the approximately 600,000 foreign-born residents in the state, around 130,000 are classified as lawful permanent residents who might be eligible to gain citizenship.

“Ensuring that community members are aware of the rights and responsibilities of citizenship as well as the opportunities that it affords is a key part of our Task Force’s efforts,” according to a WhiteHouse.gov blog post authored by Cecilia Muñoz.

After Dearborn Mayor John O’Reilly kicked off the event with welcoming statements and outlined the city’s immigrant and refugee history, White House officials offered a presentation of President Obama’s Stand Stronger public service announcement, which encourages the estimated 8.8 million lawful permanent residents in the country to take their next steps toward naturalized citizenship.

The event then offered the panel “Strengthening Integration and Building Welcoming Communities Across Michigan.” Panelists for the discussion, which focused on local efforts across the state to improve integration efforts, included representatives from the Michigan Office of New Americans, Macomb County, the City of Detroit, Global Detroit and the National Network for Arab American Communities. In addition to their discussion on integration efforts, the panelists also specifically addressed “concerns about harassment and abuse of Arabs and Muslims.”

For her part, author Muñoz, a Michigan native, writes, “I was particularly gratified to attend this special convening and connect with community members who are doing excellent work in a sometimes challenging climate.”