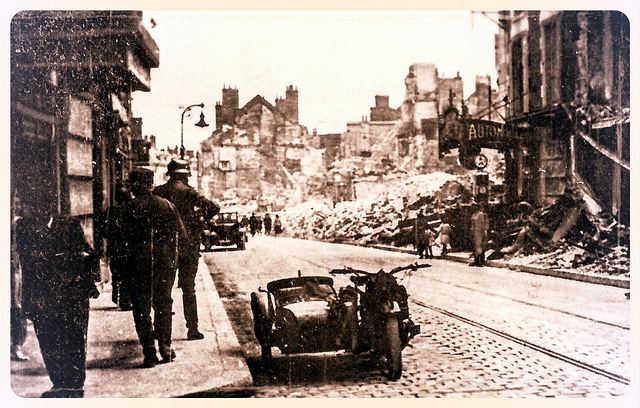 In an effort to honor World War II Filipino national veterans, U.S. Citizenship and Immigration Services will begin allowing certain family members to come to the U.S. through a discretionary grant of parole while awaiting their immigrant visas. The parole policy, set to begin June 8, could affect an estimated 2,000 to 6,000 Filipino-American WWII veteran who are currently living in the United States.

The policy, announced in the Modernizing and Streamlining Our Legal Immigration System for the 21st Century report issued in July 2015, is intended to enable many eligible individuals to provide support and care to their aging veteran family members who are U.S. citizens or lawful permanent residents.

“The Filipino World War II Veterans Parole Program honors the thousands of Filipinos who bravely enlisted to fight for the United States during World War II,” USCIS Director León Rodríguez said in a USCIS release. “This policy will allow certain Filipino-American family members awaiting immigrant-visa issuance to come to the United States and be with their loved ones. For many, it will also allow them to provide support and care for elderly veterans or their surviving spouses.”

Interested parties in the Filipino World War II Veterans Parole Program can find additional guidance, information and learn more about the application process and where to file in Form I-131 instructions and the Federal Register notice published May 10.

USCIS won’t begin a review of applications until June 8, 2016. The agency encourages those interested in requesting parole to do so within within five years of the June 8 date.