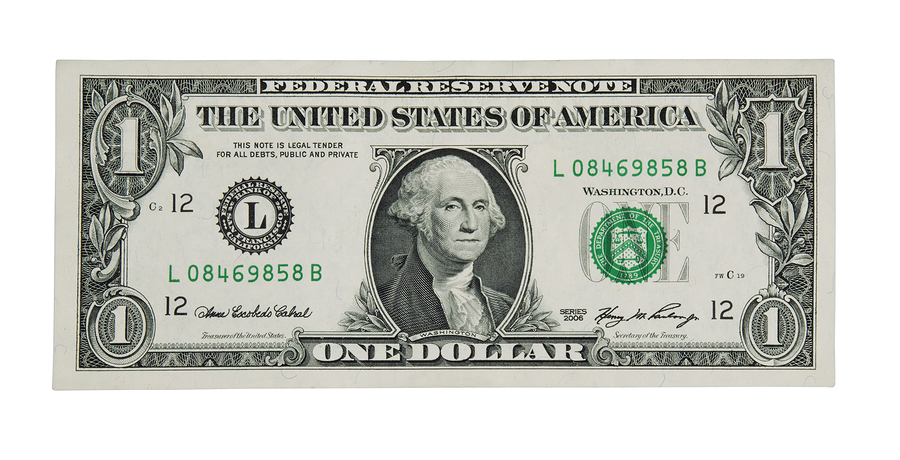 As economic disparities between Hispanics and the general population have long existed, it’s unsurprising that the topics of money and finance track as top issues among the Latino segment. According to recent published research, Pew Research Center reports the economy– and the highly-correlated issues of education and jobs– are priority issues for Hispanics as a whole.

As previously reported, Pew’s research shows Latinos living in the United States are feeling more optimistic about their economic prospects– and the economy as a whole– than they have since the Great Recession began in 2008. According to a June 8 Pew report, Latinos showed a double-digit increase– 17 percent– in saying their personal finances are in “excellent” or “good” shape.

It’s likely at least part of the personal economic optimism stems from other top issues Hispanics have historically emphasized, which includes education and jobs. Compared to the general population, where top priorities include health care and immigration, Hispanic emphasis on education and jobs includes a direct and practical correlation to personal finances.

For example, reports Pew, 56 percent of Latinos with some college experience and 50 percent of U.S.-born Latinos were likely to characterize their personal financial situations as either “excellent” or “good.”

At the same time, those Hispanics characterizing their financial prospects as favorable were counted at a much lower percentage. Hispanics who hold less than a high school education–  23 percent– and those who fall into the immigrant category– 31 percent– are optimistic about future finances.

Among Hispanics age 65 and older, 59 percent say they expect improvement in family finances next year. The segment is reported as having the lowest level of optimism among the subgroups in the demographic.

While Pew reports general optimism around economics among Hispanics, researchers also report that Hispanic optimism begins to wane in terms of their ability to keep up with the cost of living. While more than twice as many Latinos characterizing their personal finances as “excellent” or “good” is more than twice the amount from the onset of the Great Recession, half of survey respondents say their family income isn’t keeping pace with the cost of living.