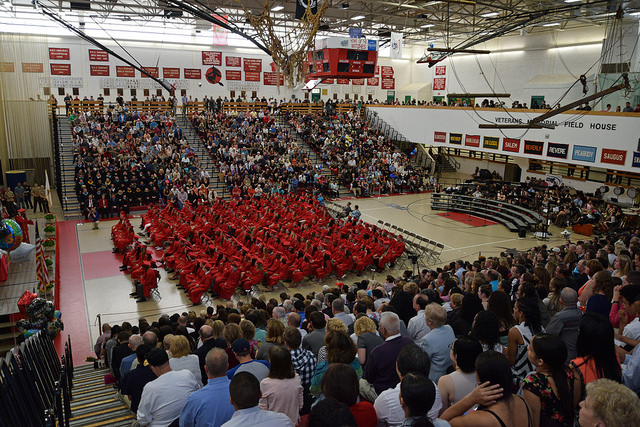 As the 2016 school year closes out and graduates prepare for the next phase of life, two Mexican immigrant students from Texas high schools look well-positioned to take on the challenge after winning scholarships to two of the nation’s top universities. In the fall, one of these high-achieving students will be attending Yale University on a pre-med track as she pursues a career in neurosurgery while the other will be headed to California to attend Stanford University as he studies bioengineering and computer science.

The person he got to know was a girl who set high standards for herself both academically and in her character. In her graduation speech, Martinez revealed to her fellow students and others in attendance of the circumstances of her life, including that she and her mother are undocumented immigrants.

After leaving her abusive and alcoholic father in Mexico, Martinez and her mother came to the United States seven years ago, hoping to become U.S. citizens. The applications they filled out seven years ago haven’t been accepted.

Another 2016 graduate, Luis Govea, came to the United States with his family at the age of 12, hardly knowing a word of English. Seeing the hard work and sacrifice of his parent to provide a better life for him and his sister, Govea devoted himself to learning the language and to high academic achievement.

His work paid off as the young man was offered scholarships to Harvard, Yale, Princeton, Rice, Dartmouth, the California Institute of Technology, and Stanford. He ultimately chose Stanford for its proximity to Silicon Valley, which he sees as a good fit with his studies in bioengineering and computer science.

While Govea has won plenty of accolades, he insists his accomplishment have come about only with the help of his family.

Referring to his parents, Govea told NBC News, “They gave up everything to give my sister and I an opportunity for a better life — and I did not want that sacrifice to go to waste. I wanted to work hard to be able to give back to them.”