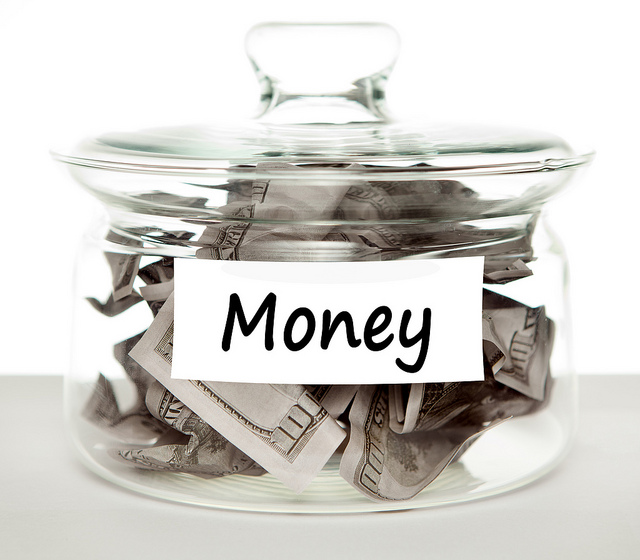 Although economic indicators show Latinos have made limited financial progress since the onset of the Great Recession in 2008, the group as a whole say they’re upbeat and optimistic about their personal finances and the general economy. In a write up of national survey results from Pew Research Center, the organization reports Latinos are now on an even par on views regarding the personal finance views held in the general U.S. population and hold even greater optimism about the future.

According to a Pew report that was published on June 8, Latinos report a double-digit increase– 17 percent– in saying their personal finances are in “excellent” or “good” shape since the Great Recession began. In 2008, only 23 percent of survey respondents reported a positive financial assessment. Today, 40 percent of the demographic report the same kind of personal economic optimism.

Pew also reports Hispanics are generally more optimistic about financial expectations for the upcoming year than the group was in 2008. Today, 81 percent of Hispanic adults report an expectation of improvement in family finances. Seven years prior to this, only 67 percent of respondents said they expect their family’s financial situation to improve.

This is compared to a measurably less optimistic outlook from the general population. In 2008, 56 percent held an upbeat view about family finance. Today, only 61 percent say they expect family financial improvement.

Central to Latino optimism, Pew reports, is the expectation that their children will enjoy upward mobility. Seventy-two percent of respondents told researchers they expect their children to enjoy better financial prospects than they themselves can reach.

As the largest minority group in the United States, the Latino population measured 55.3 million in 2014. And just between 2000 and 2014, the group grew by 57 percent, making the group one of the fastest growing segments in the country.

Pew’s reported findings on the Latino economic outlook are based on the 2015 National Survey of Latinos, which is a nationally representative bilingual telephone survey of 1,500 adults. The survey contacted respondents through both landline and cell phones in the fall of 2015.