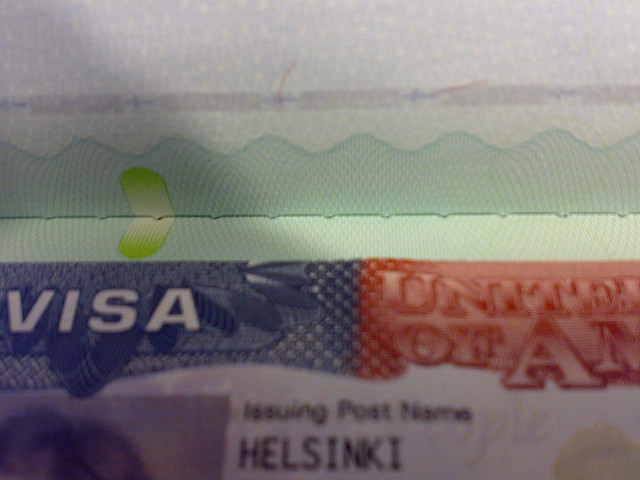 Mexico has reached its congressionally-mandated EB-4 visa limit for fiscal year 2016, which ends on September 30. This means that beginning July 1, 2016 Mexican applicants who filed Form I-360, Petition for Amerasian, Widow(er), or Special Immigrant on January 1, 2010, will not be able to obtain an immigrant visa or adjust immigration status until new visas become available.

U.S. Citizenship and Immigration Services (USCIS) will continue to accept all Form I-485 Application to Register Permanent Residence or Adjust Status application under EB-4 classification that have been filed properly through June 30, 2016, according to the agency’s June 8 release on the topic. The release also notes that the agency will continue processing the applications while visas remain available.

EB-4 visas, a status for special immigrants, are designed for individuals who might be eligible to obtain lawful permanent resident (LPR) status. The status is based on specific classifications, which includes Special Immigrant Juvenile.

Among the implications of the development: