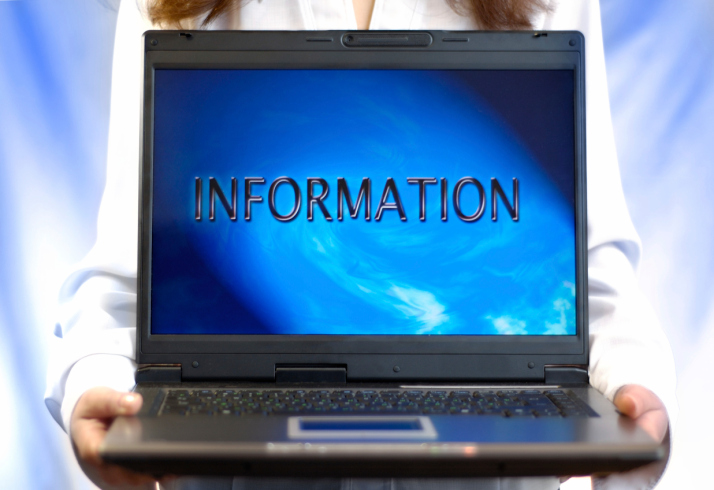 Continuing a heavy emphasis on the development of self-help tools, U.S. Citizenship and Immigration Services (USCIS) has relaunched InfoPass. The revamped version of the online scheduling system for USCIS office appointments joins other agency customer service enhancements with an improved site design and increased functionality.

Calling the improved InfoPass a “refresh,” a release on the upgrade notes the addition of a mapping function to give customers easier navigation to agency offices. Additionally, “an improved visual style that matches the rest of uscis.gov” gives the page a more cohesive quality than the older version.

The new InfoPass web address is my.uscis.gov/appointment. The page site lets users make appointments at agency offices both inside and outside of the U.S. It also lets users revise appointment schedules.

USCIS appears to be on quite a roll with site improvements. Last September, the agency introduced Twitter Office Hours, a pilot program that gives USCIS customers the opportunity to communicate directly with agency representatives to solicit general immigration information and processes.

The office hours are scheduled for the second Tuesday of each month as a means of helping as many customers as possible with direction to web-based information.

In December, USCIS launched “Emma,” a virtual assistant users can launch from the USCIS home page. Emma, named for Statue of Liberty poet Emma Lazarus, streamlines information channels away from USCIS call centers that “currently receive many questions concerning general information requests that can be provided through the Web,” according to the USCIS release on the topic.

The development of Emma was especially noteworthy for the program’s learning capabilities. As customer use of Emma grows, the program’s knowledge base will only expand to get smarter and to better assist future customers.

Emma in both languages is available on all connected devices– desktops, laptops and mobile.