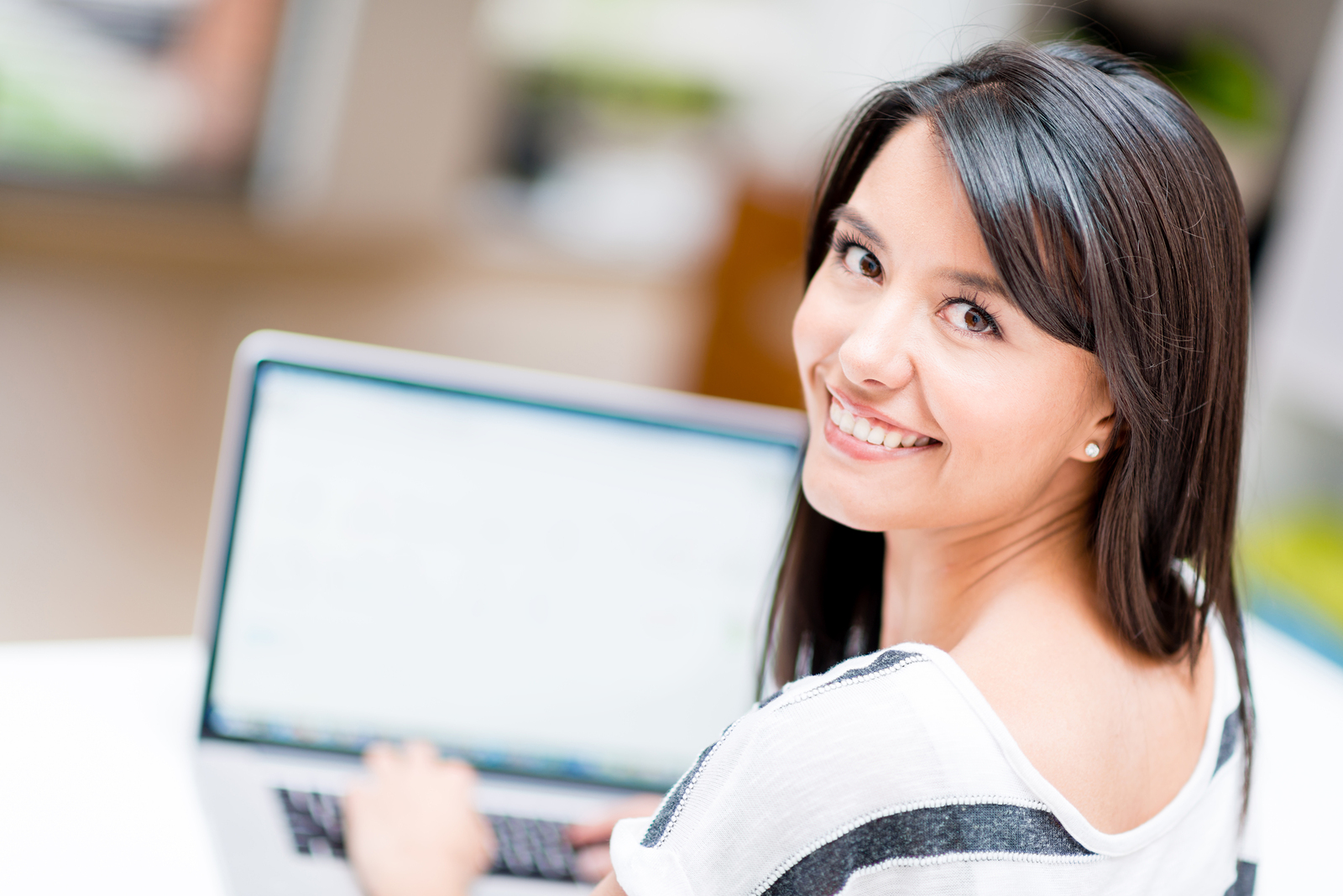 U.S. Citizenship and Immigration Services (USCIS) continues to expand its user friendliness with the launch of Spanish-language capabilities within “Emma,” the agency’s virtual assistant that allows users to quickly find accurate information around immigration questions. The service is designed to expedite general information requests that can be provided through the web.

As with the original English version of the tool, the Spanish-language version of Emma gives customers the ability to quickly find accurate information about the immigration process and to get direction the relevant USCIS web pages that are written in Spanish. The Spanish-language site, available at http://www.uscis.gov/es, is accessible from any connected device by typing in “Haga una pregunta” in the upper-right corner of the screen. Additionally, the tool doesn’t require the use of official government terminology, which means users can ask questions in their own natural language terms.

One particularly strong aspect of Emma is that the tool improves with the number and types of questions users ask. As the tool improves, Emma provides better service and information to future customers. According to the USCIS release about the Spanish-language version of Emma, the virtual assistant can answer 90 percent of common questions asked in English. And although the Spanish-language version of the tool was just launched on June 1, it can already provide answers and information to more than 80 percent of requests made in Spanish, including those that use idiomatic terms or a mix of Spanish and English.

USCIS officials named Emma for  Emma Lazarus, the poet whose words are inscribed on the Statue of Liberty base.

USCIS’ focus on the development of self-help tools is in response to consumer trends that call for easy access to information. Another effort on this front is the agency’s establishment of Twitter Office Hours, which occurs the second Tuesday of every month. The agency has also won accolades for its work on myUSCIS, winning an Igniting Innovation Award and a finalist for this year’s Service to America medal.